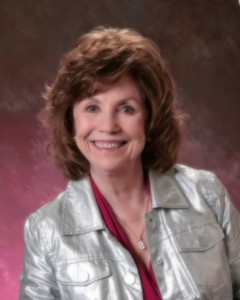 Maryann Wakefield is a retired academic professor who has garnered many distinguished awards and was the Sleuth’s Ink contest winner, 2006. She is currently a member of several writing organizations, former Board Member of Missouri Writers Hall of Fame, member of Ozarks Writers League (OWL), Springfield Writers Guild, and Sleuth’s Inc., and was a panel member for Missouri Writers Hall of Fame, October, 2012. Having been published in several literary magazines, this is her first novel, but far from her last. She is currently working on the sequel, 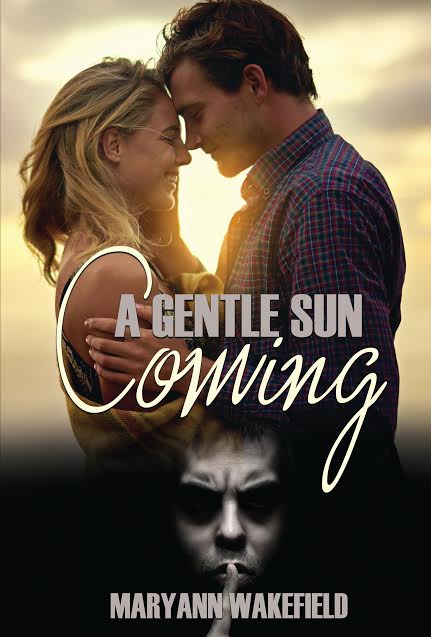 When Kade Turner lost her husband and son to a freak automobile accident, she tried to commit suicide and was hospitalized for a year. Daily sessions with Dr. Luke Bradshaw brought her back to the land of the living… and also of loving. Or so she made him believe, as an unexpected and suppressed emotion is kindled and an eternal flame ignited on the night of her departure.

She flees to Destin, Florida with the goal of being reunited with her family ‘on the other side’; unable to believe Luke could love a ‘lost cause’ like herself. Instead, she is targeted by a serial killer who sees her as a challenge. Unbeknownst to Kade, her worst nightmare is her next-door neighbor; a man who knows her every move and hears even her thoughts.  Will Luke find her in time? Is what they shared strong enough to turn a determination to die into an undeniable desire to live?

Loiacono Literary Agency is not responsible for the scheduling of authors, negotiations, or fees associated with the speaking engagements. You may contact the author directly to check availability@annieswake@sbcglobal.net.