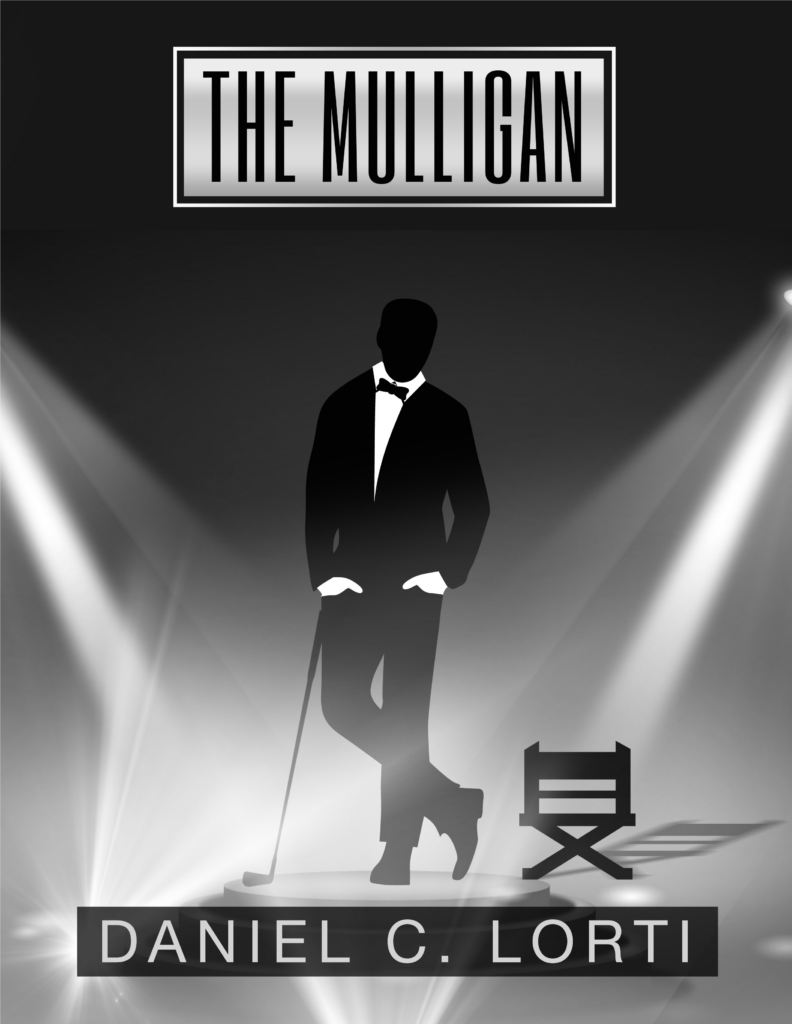 Michael Callahan is an aged public golf course instructor down on his luck with a history of missteps and wasted opportunities. He encounters an old woman in a bar who asks, “If you could do it again and retain your memories, would you?” The moment he accepts, he finds himself back in his sophomore year of college, attempting to alter the course of his life. The now-calculated decisions will place him on an altogether different path with unexpected choices. He establishes a new and rather successful career, creates friendships, and acquires a family. In his later years, an unforeseen circumstance results in the loss of his savings, livelihood, and prospects. Callahan finds himself in a bleak situation and encounters the old woman. Once again, the question is posed. This time the response is not so obvious and his decision will depend on whether it was his life or the man that changed.

A writer of mainly factual and historical fiction, Daniel C. Lorti is the author of the Jean Termonde Novels: The Avignon Legacy, Knights of Honor, and Knights in Action, the Jim Factor Novels: The Missing F_ctor and The Business End, which embody Lorti’s professional background as an arms broker in outstanding suspense thrillers, and The Mulligan, a parody on do-overs and his most recent completed novel — all published by W&B Publishing.

An aerospace engineer with sensors, weapons, and intelligence background, he was the Chief Radar Engineer for the Northrop Grumman Corporation and was on President Clinton’s twenty-member committee for Trade and Investment in Northern Ireland. A former international arms broker, he conducted business in Europe, the Middle East, and Asia. During his career, he, with partners, sold a successful aerospace company to the Northrop Grumman Corporation. A member of Mystery Writers of America International Thriller Writers, and the Historical Writers of America, he currently resides in Newport Coast, California. Represented by Loiacono Literary Agency