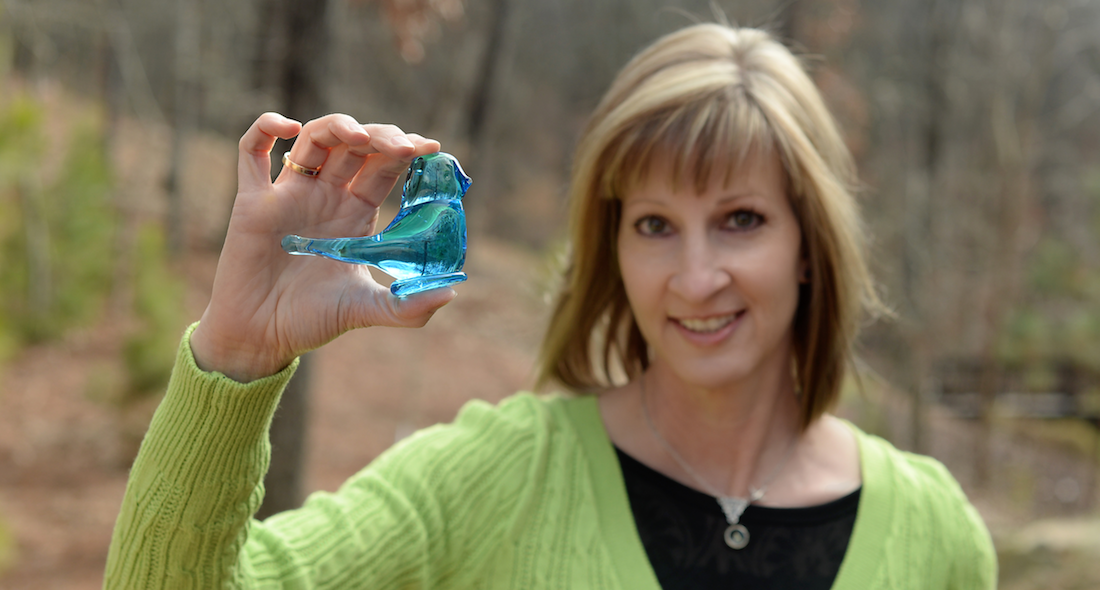 Amber Lanier Nagle is a Georgia girl through and through. In 2006, after working for eighteen years as an engineer, she reinvented herself as a freelance writer specializing in nonfiction articles. Her work has appeared in GRIT, Mother Earth News, GEORGIA Magazine, Atlanta Life, Points North, Chatter, Get Out Chattanooga and many other magazines and newspapers.

For eleven years, she penned a monthly newspaper column focusing on memories, relationships, and unique observations from her lifetime in Georgia. In 2012, she published a selection of these articles in an ebook titled Southern Exposure: A Few Random, Rambling, Retrospective Pieces of My Life.,

She’s the brainchild behind Project Keepsake, a collection of stories told in first-person by ordinary people about their treasured keepsakes and mementos, and she conducts “Writing About Keepsakes” workshops in Georgia and Tennessee to help aspiring writers find their voice and craft their own keepsake stories.

She is a graduate of both Georgia Institute of Technology and Mercer University and is an active member of the Georgia Writers Association and the Chattanooga Writers Guild.

She lives in the woods in Northwest Georgia with her husband, Gene, and an assortment of beloved pets and wild critters.

Project Keepsake is a collection of short stories told in first-person by both writers and aspiring writers about their treasured keepsakes and mementos.  From buckeyes to pocket knives to pound cake pans to rings to fishing lures, each keepsake—and each story—is unique, yet each reveals common attributes that bind us together and celebrate the glorious human experience. 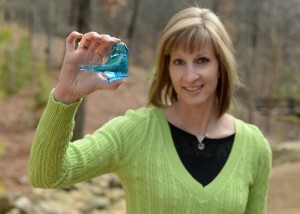 Amber and her Blue Bird 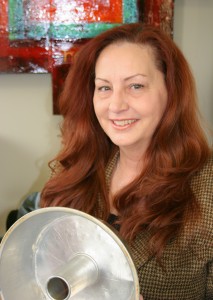 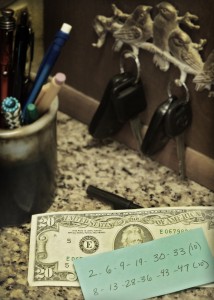 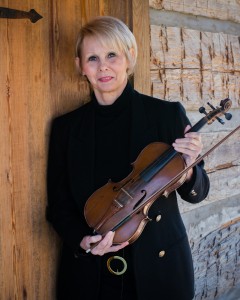 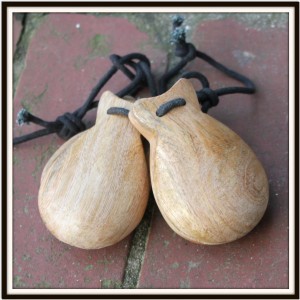 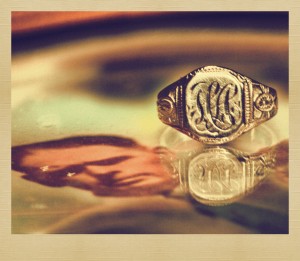 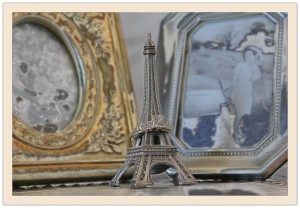 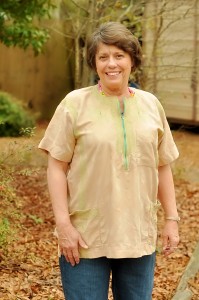 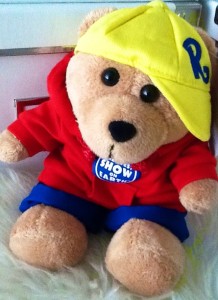 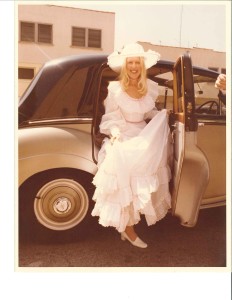 Loiacono Literary Agency is not responsible for the scheduling of authors, negotiations, or fees associated with the speaking engagements. You may contact the author directly to check availilability @ Amber@AmberNagle.com .