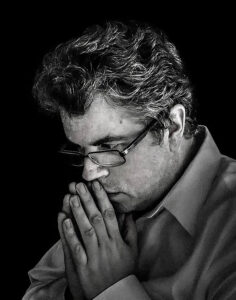 David LeMaster has published over thirty plays and scenes for young people with Brooklyn, Heuer and Encore Publishers.  His plays are included in Smith and Kraus’s collections and anthologized by Prentice Hall.  His short stories have been in Eclipse Literary Journal, REAL, Story South, Exquisite Corpse, Fiction Warehouse, Eclectica, Antithesis Common, Spoiled Ink, The Southern Anthology and Kennesaw Review, among others.  He’s taught English, theatre, and speech at the college level for twenty years. LeMaster has penned three previous works: They Say I Shake a Little, The Parkinson Photographer’s Big Book of Butterflies, and The American Gator.  This, his latest foray into the literary world, is a true page-turner of the first order.

In March 2008, LeMaster was diagnosed with Early Onset Parkinson’s and decided to go public with it. Since that time he has written a play, Shaken, to chronicle his experience. It premiered with great success at the Powell Arena Theater in Pasadena, Texas. He also began dabbling in the world of photography.

LeMaster has now retired and been named the Artist in Residence at the Museum of the Southwest.

While the Devil Lies Waiting 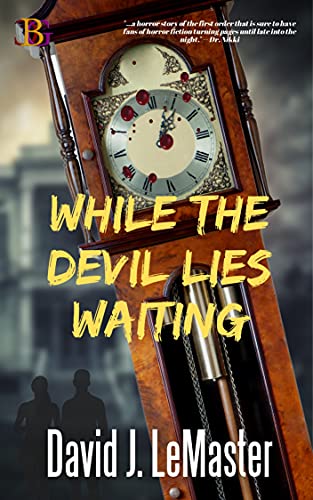 While the Devil Lies Waiting Reviews

During the Civil War, The War of Northern Aggression to Southerners, General Elijah Beauregard was heralded, although not within earshot, as a demon. Known for shooting his own men for running from carnage, he had no less respect for his beloved Virginia. She’d prayed for his demise, yet only received absolution in her own and her child’s death in childbirth. No one else, who dared live in his house, ever died in peace…nor left the premises.

Over a century later, and many mysterious deaths and events, he would have his Ginny… again.

Loiacono Literary Agency is not responsible for the scheduling of authors, negotiations, or fees associated with the speaking engagements. You may contact the author directly to check availability @ DavidJamesLemaster@gmail.com .