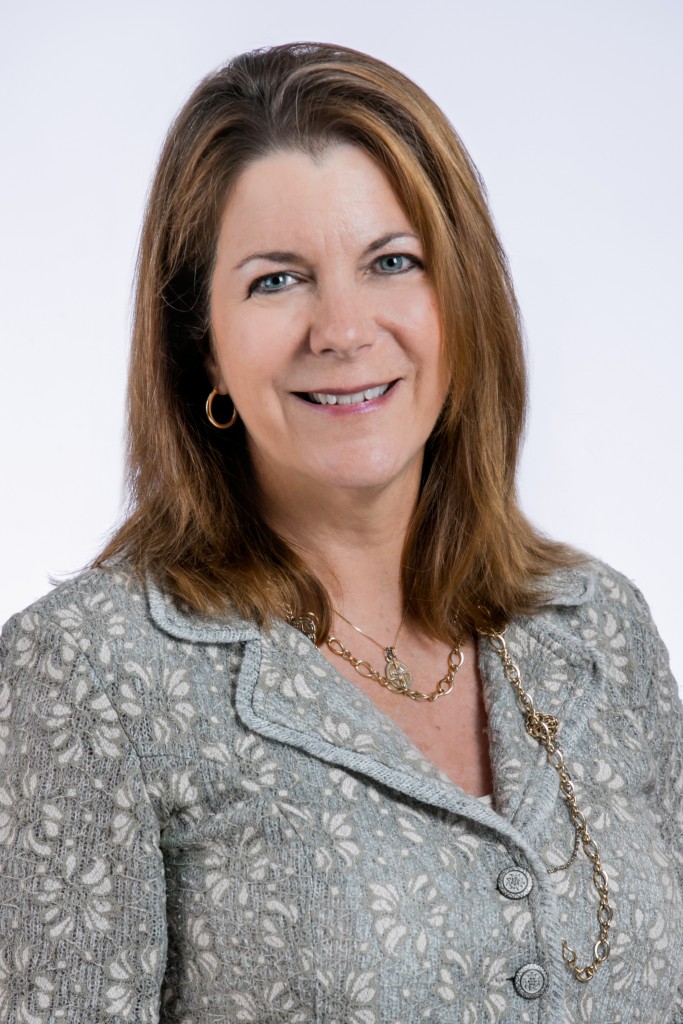 “Growing up in Decatur, Illinois I attended church as a child but never understood Christianity beyond the celebration of Christmas and Easter. However, receiving gifts and candy made me think it was a nice thing to believe in.

“After graduating from college, I worked in the corporate world for over twenty years and, sadly, God wasn’t on my radar. I might attend church if I got up, showered, and had my coffee in time for the 11am service, but most Sunday’s I failed.

“I got married, had two children, who were both baptized as infants since it was a tradition in our family. The kids even attended Sunday school. But truthfully, it was my break from being a mom. All this time I wondered, Am I a Christian?

“Then one of my neighbors asked me this question, and I couldn’t say no. I’d look like a hypocrite. Shortly after our conversation, I lost my job and decided to take a Bible study at church. It was a thirty-eight-week course, covering nearly the entire Book. After the first few lessons, I discovered I wasn’t a Christian, not even close. But that experience changed me from the inside out. I’ve not been the same since.

“My transformation made many of my former business associates uncomfortable. I also found it difficult to understand this drastic change in my life. I had to consider an entirely new career path and pursue opportunities outside my comfort zone. After my mother’s death, I developed a passion for the elderly. Since then, I’ve helped families coordinate needed care, while spending endless hours at the bedside of those who were dying.

“I’ve witnessed firsthand God’s miracles through answered prayers. However, sometimes His Will isn’t about creating a miracle, but becoming one, especially when our prayers aren’t answered the way we hoped. God works in both our joys and our suffering to refine us into the Christian He desires us to be.

“My desire is for every reader to examine the depth of their faith by asking God to help them be all that He needs them to be. I prayed this for years and was taken down the most difficult path of my life. Yet from this experience, I learned what it truly means to be a Christian, and the rewards we receive by trusting and obeying His Word.”

Johnson’s next book, Perfect Timing, is based on the lives of four elderly people who meet in a nursing home. Each one is battling their own demons, stemming from abandonment from their families to chronic illness. However, they all have one thing in common: they were brought here to die. But God has a different plan. He wants them to live an abundant life filled with promise and hope, but at what cost? And is it too late?

Jennifer Johnson and her husband currently live in Sugar Land, Texas as empty nesters, while their son pursues a business degree and their daughter is preparing for missionary work. 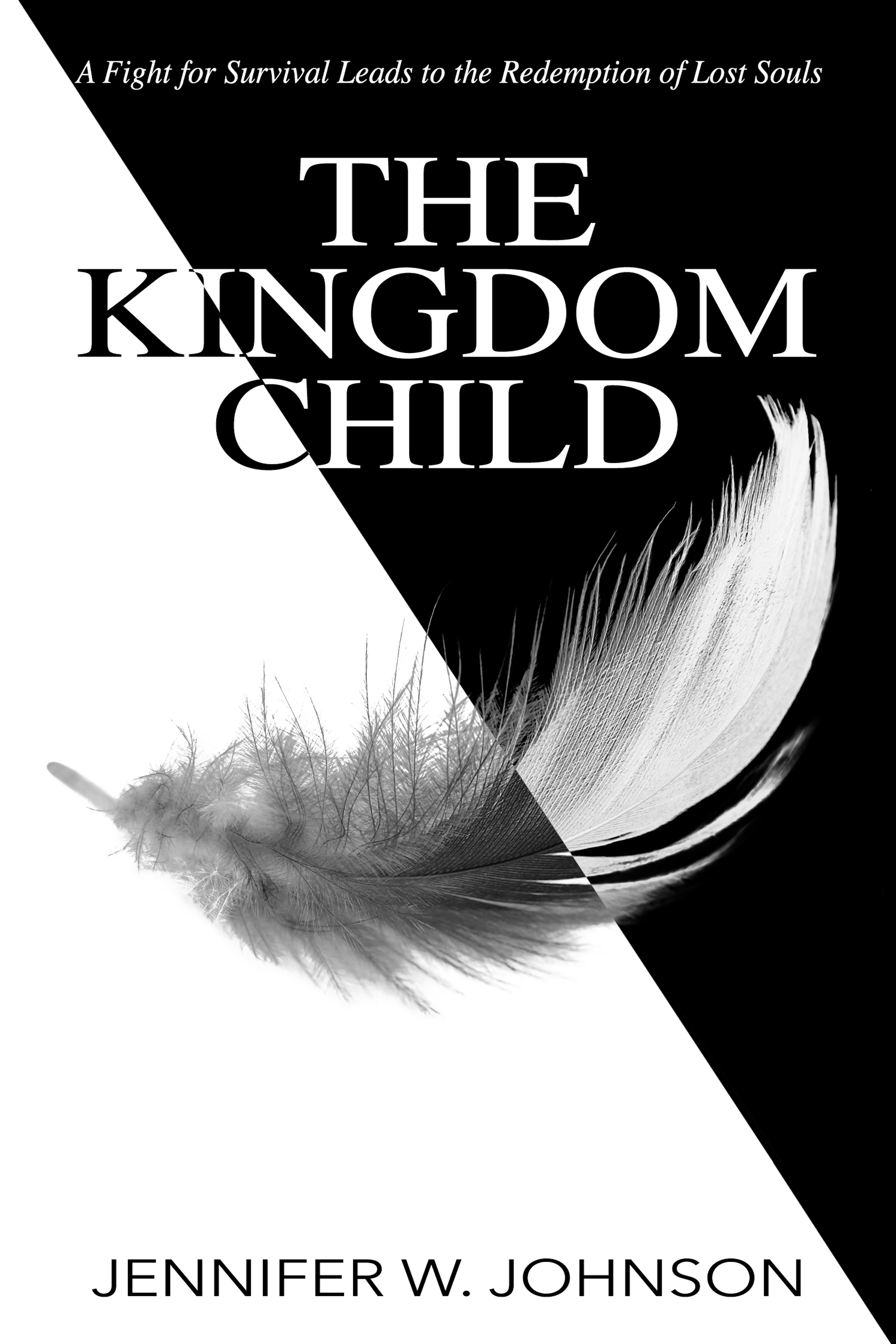 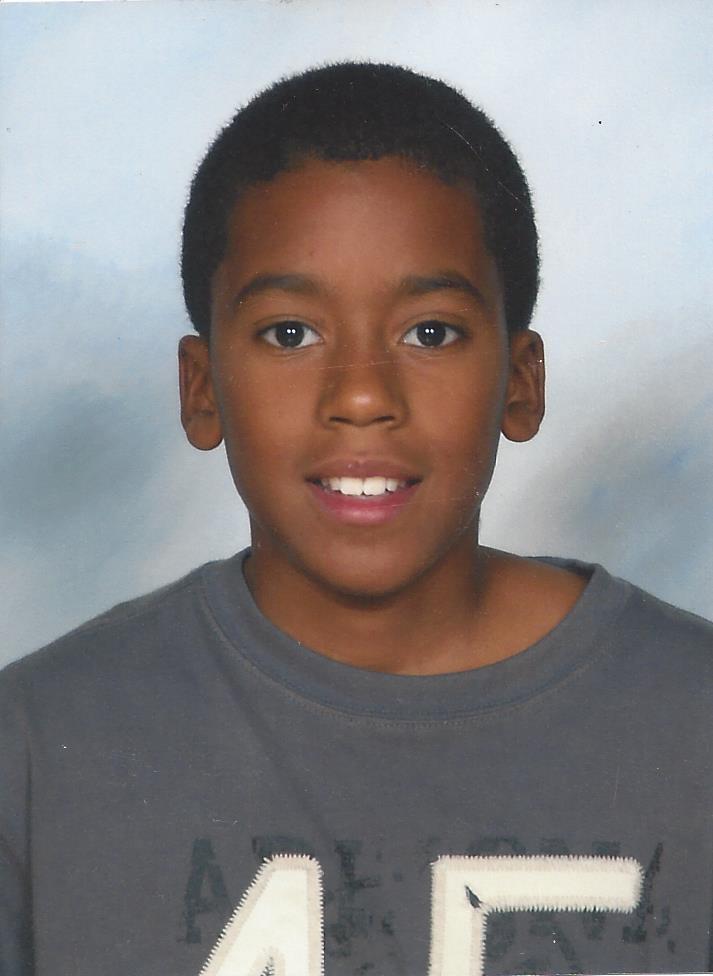 Fourteen-year-old Jordan Allen learned the power of prayer is not always getting what you want but accepting the answer you receive. Growing up in a strong Christian home, he knew God had a plan for his life, he just did not know if playing professional sports was what He had in mind. Each night, he would ask God ‘to help him be all that he needed to be,’ hoping his prayer would reveal God’s plan.

Several months later, Jordan’s prayer was answered, but not in the way he expected.

After being diagnosed with a fatal brain tumor, Jordan discovered his purpose would be revealed while battling for his life. In and out of a coma, Jordan was given the gift of seeing both the physical world and the spiritual world as one. He learned it’s not a physical death we should fear but spiritual death, even among those claiming to be Christian.

The Kingdom Child will prompt each reader to look at the authenticity of their own faith through personal discovery of the path they’re on. We are either on a pathway to life or the pathway to death, and only a Kingdom Child can distinguish the difference. 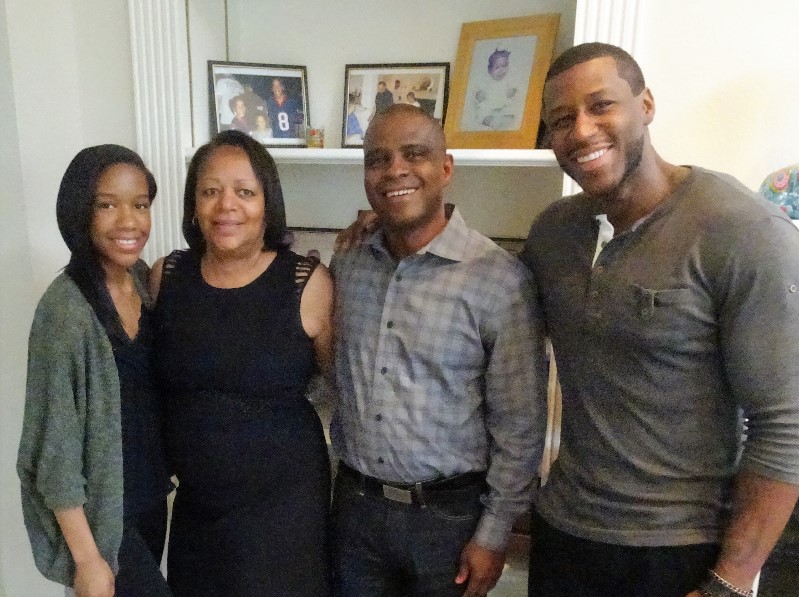 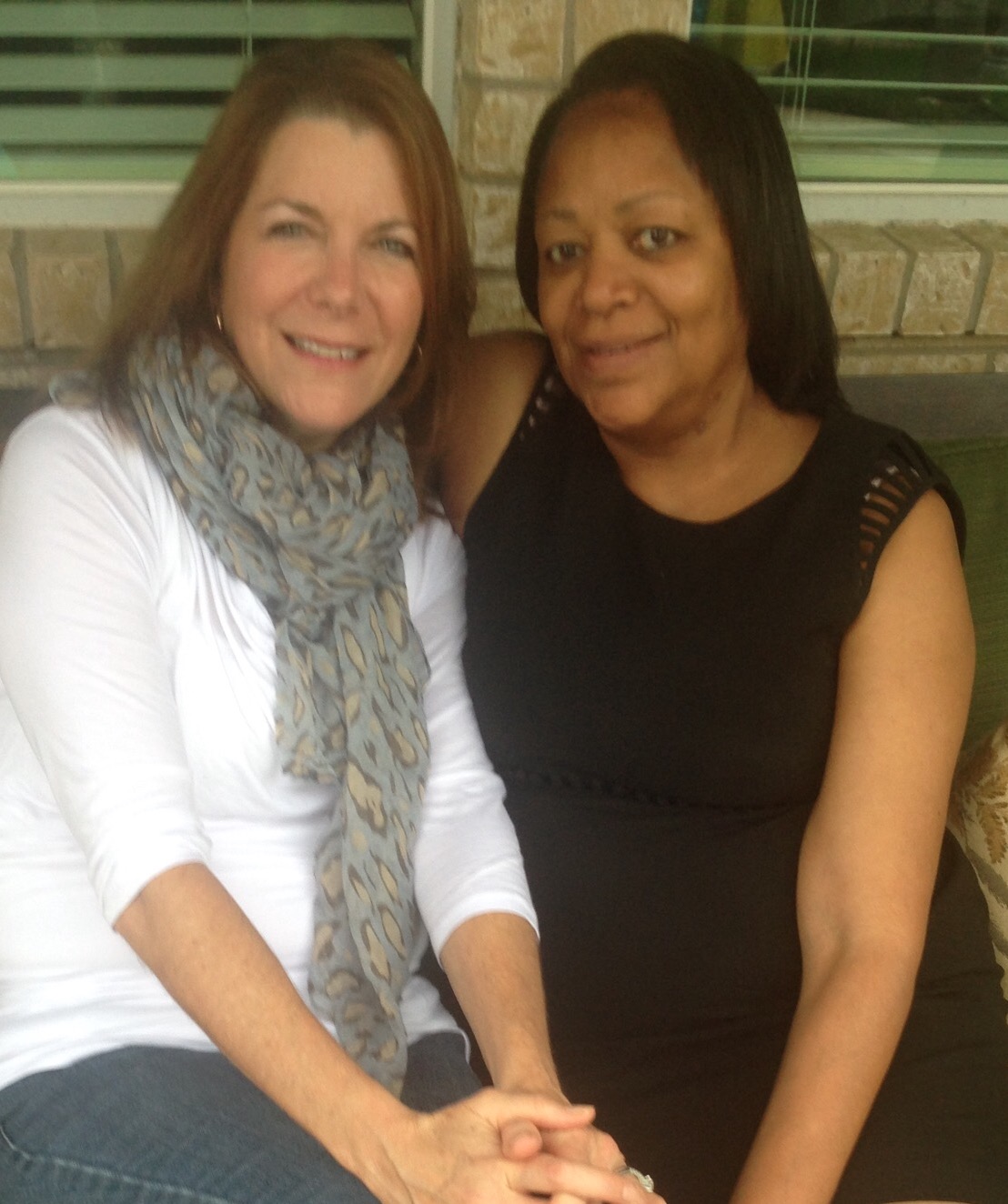 Loiacono Literary Agency is not responsible for the scheduling of authors, negotiations, or fees associated with the speaking engagements. You may contact the author directly to check availability @ Jenniferj63@gmail.com.