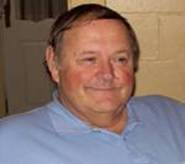 A native of North Carolina, Lee spent over fifty years in several professions including being a fisherman, boat owner and working in the shipping industry. He is now retired and writing full-time. His scifi, Tar Kyler: Time Traveling Mercenary, was published by Rogue Phoenix Press. Lee is currently working on The Travels of Jacob Spach, a fictional account based on the travels of his grandfather around the early 1900’s. Glass Wind Chimes has become a part of him, as a part of him is scattered throughout the story. 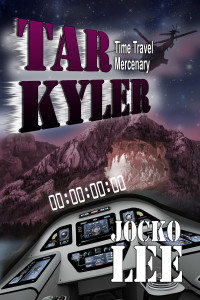 When ex-SEAL team leader, Tar Kyler is hired by an elite cartel to strong-arm a physicist who has created a time machine, the plan backfires and he becomes the scientist’s protégé. With only months to live, he has to teach Kyler everything he knows as well as ironing out a few issues with “Laws.” They discovered that if you travel to another time and make a change, then come home to the exact time you left, everything you changed went back like it was. Law #1 was that in order to make the change permanent you had to stay away at least two seconds.

Law #2 was you only got one chance to make a change. If you blew it, you were stuck with what history gave you. All the earlier attempts before they learned about Law #1 were impossible to retry because of Law #2.

Law #3 was that no matter what you did, sometimes fate is the deciding factor and you just can’t change it. You may make a few details different, but the results remained the same.

When the old man dies of cancer, Tar hides the time machine from the Cartel and they have to deal with him from now on. Although he does undertake several missions for the Cartel, Kyler refuses to put women and children in harm’s way which alters plans— and he also has a few agendas of his own. Who he recruits to assist him, how he does what he is hired to do, and also wants to do, modifies the past, present and future. 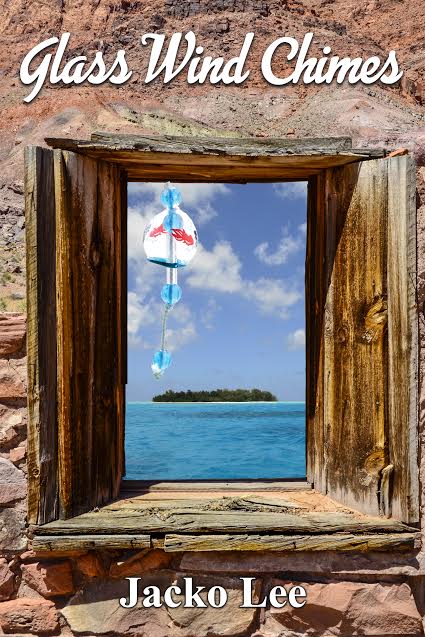 Based on the life of Robert Cody, this thought-provoking, fictional memoir starts out in the late 1990s with Cody working for a master ship builder. While testing one of the ships out on the high seas off the United States Pacific Coast/Vancouver, Canada, he encounters an unusual cloud mass that the local fishermen explicitly avoid; saying people have gone in and never come out. When curiosity gets the best of him, Cody decides to explore and discovers the last known landmass never having been chartered. Not being in any country’s territory, he now claims the island as his own.

Shortly thereafter, Cody goes to Ireland to sign a ship deal for the company he works for and buys an Irish Lottery ticket ‘for the heck-of-it.’ A week later, he finds out he is now the richest man in the world. Thus, he has the funding to establish and settle his country. Little does he know, but North Korea has gotten wind of his island and finds it to be the perfect locale for a base to attack the United States. Cody is the owner and the law…

Jocko Lee has done a remarkable job in detailing the complexities regarding such an endeavor and so convincingly that it stirs a great longing to live in the Paradise Islands and cast this harried existence aside. Having spent over fifty years in several professions, including being a fisherman, boat owner, and working in the shipping industry, his writing is authentic and most believable.

Loiacono Literary Agency is not responsible for the scheduling of authors, negotiations, or fees associated with the speaking engagements. You may contact the author directly to check availability @ jockolee51@yahoo.com .