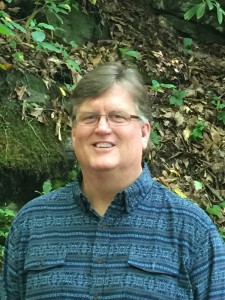 JR Collins was raised in the valley he so passionately writes about. An ancestor of the first settlers to the area, he proudly claims heritage and roots through the people of the Appalachian Mountains that settled in the Choestoe Valley sometime in the latter part of the 1700’s.

Born in 1962, he grew up hunting and running the ridges of Choestoe. This time in the woods gave him a great respect for a people who could live and prosper in those elements, and so a story was born. A fascination with Cherokee artifacts from a young age developed his insatiable curiosity for the history that played out in the mountains of North Georgia concerning the removal of the Cherokee nation, a horrible and most despicable time in the history of America as a country.

As a writer, Collins wanted to leave a legacy of knowledge, of how life was lived when their family first came to Choestoe and developed friendships with the local people, the Cherokee, and how each came to depend on the friendship of the other. The recession of 2008 provided an opportune time to sit and write, so The Boy Who Danced with Rabbits became a reality. With the gift of storytelling, a novel came to be when pen was put to paper by an absolute rookie, whose professional writing career blossomed on the banks of Lake Chatuge covering the Fourth of July Boat Parade for the local paper in 2012. Marriage and two children provided the inspiration, and the mountains their wisdom, through which respect for a people done wrong, and for a God who loves everyone, could be nurtured through his words.

As of 2013, Collins has been Director of Advertising for The North Georgia News, after having worked as the editor for sports stories and special events. He is a graduate of Young Harris College. The Boy Who Danced with Rabbits was the first in the Choestoe series. Collins is currently working on the third. 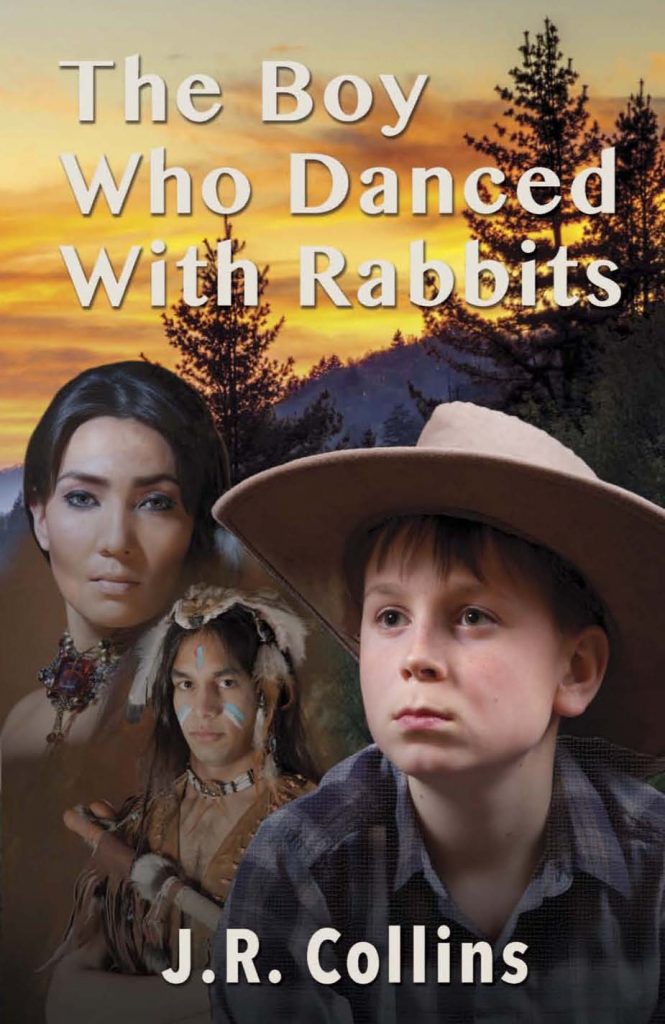 The Boy Who Danced With Rabbits Reviews

A peace was felt for many years in the Southern Appalachian Mountains following the American Revolution and the creation of America; a time when settlers and native Cherokee lived somewhat of a peaceful and enjoyable life amongst one another. Families married into families; a community of sorts was building throughout the mountains of what is now North Georgia. Friendships and dependencies were formed on one another to maintain a civilized society. The Creek moved on and the Indian wars ceased. The native Cherokee became the principal nation and desired peace. It was a time when boys, both immigrant and native, could be boys, exploring the adventures the mountains had for them. This is the story of Jeb Collins of the Choestoe Valley, and Wolf, a native Cherokee Indian of purebred descent who also called the valley home, and their adventures on the ridges, hollers, and streams of a land time was holding still.

Living Where the Rabbits Dance – Book Two of the Choestoe Series 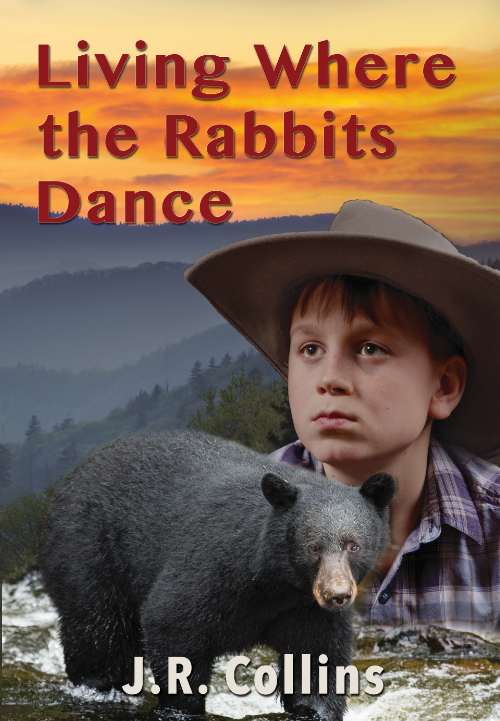 Living Where the Rabbits Dance Reviews

Settlers living in the Southern Appalachian Mountains of 1827 were beginning to see changes they weren’t comfortable with. Men of questionable motives had been seen wandering the trails in search of gold; paying no mind to the needs of the local folks they were invading. Jeb Collins, a twelve-year-old settler boy of Irish decent, was growing to manhood in these mountains. He and his best friend and Blood Brother, Wolf, a full-blood Cherokee boy of the same age, cared deeply about what was happening.

With the coming of U.S. Soldiers to the mountains, death will follow. The boys soon realize their mountain peace is ending and a time of war is approaching; a war they must prepare for; a war they sense will not end well for the Cherokee. This fear makes them decide to fight the madness that is threatening their way of life before it grows. The dangers of their decision will force the boys to risk their lives doing what they feel is right. If death was the will of the Great Creator, then all was just fine with them. They were ready to do what had to be done. After all, it’s their home that will be lost if the evil is allowed to spread.

Loiacono Literary Agency is not responsible for the scheduling of authors, negotiations, or fees associated with the speaking engagements. You may contact the author directly to check availability @ mtnrocketman@gmail.com.