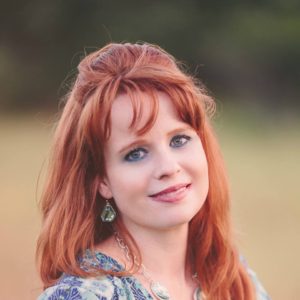 As part of Warwick’s ongoing Weekend with Locals Program they will be hosting Amanda Matti, author of Voicing the Eagle, February 11th from 2:00pm to 4:00pm.

January 9, 2017 @ 11 am Matti Interview by Michael Golden of The Golden Mean podcast.

January 28, 2017 Matti will be at the opening ceremony of the San Diego City Library’s Local Author Exhibit. The exhibit runs the entire month of February and will feature A Foreign Affair at the massive Central Library in downtown San Diego.

March 5, 2017 Listen to Amanda Matti’s live radio interview on VOC Radio out of Houston, TX. They broadcast live every Sunday at 6pm CST on Houston’s KNTH-AM1070 and also over two internet channels – AM1070 website and iHeartRadio Network.

About VOC Radio (Veterans Operations Command): “VOC Radio” with hosts Rob Paiva and Brandon “Doc” Buttrey showcases programs, people and solutions that help military veterans transition successfully to civilian life.  Rob served in the US Navy for 4 years, and Brandon served 10 years in the US Navy as a Hospital Corpsman. – See more at:

March 25, 2017 Matti has been invited by The University of Phoenix in San Diego to participate in a panel discussion at their upcoming Creative Industry Expo  She will also have a singing/sales table at the event.