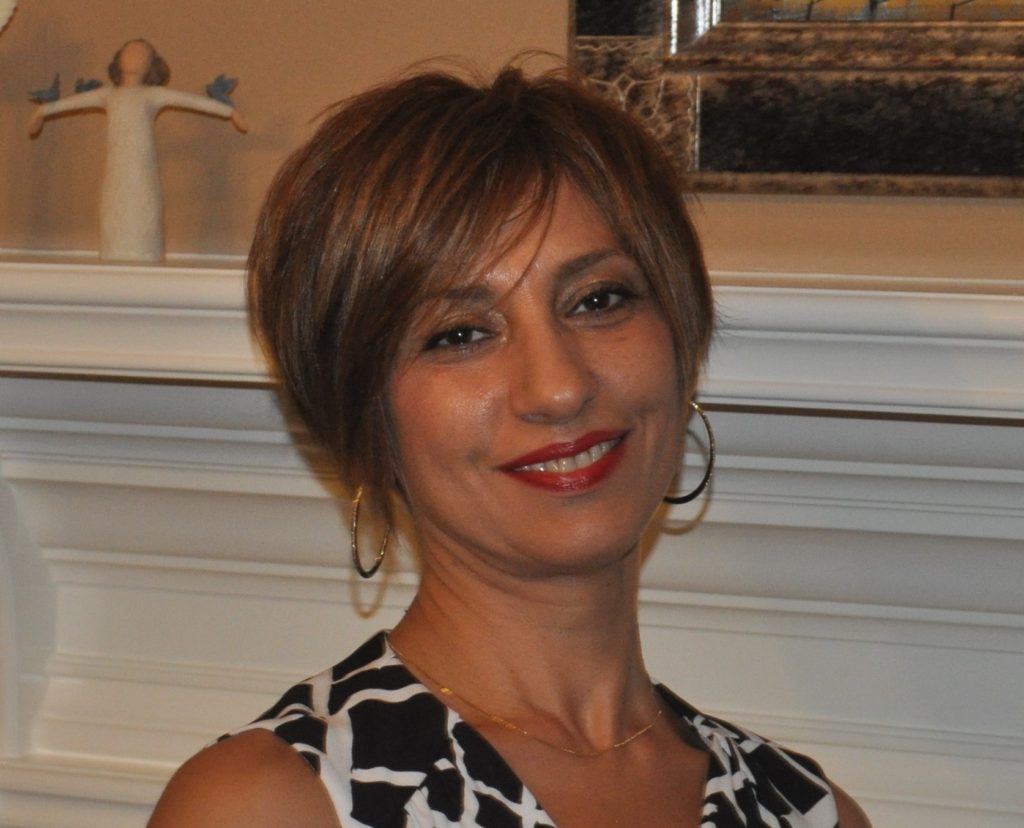 Melineh Petrosian is a self-made woman, born in 1963 to an Armenian family in Tehran, Iran. She endured regular abuse from a mother with a personality disorder. Despite being suppressed regularly for her talents, Petrosian’s love for poetry and narrative writing has been a constant through the years, finding published status in several Farsi magazines. She finally writes the bitter yet poignant tale of growing up in a war-torn country and home, neither of which she could escape.

Before migrating to the United States in 1987, she lived in Athens, Greece, for almost two years. She earned not only a cosmetology license, but also one in naturopathic science and massage therapy and has been in practice for over twenty-five years.

Petrosian is fluent in four languages and is actively involved in Houston Writers’ Guild and multiple writers’ critique groups. 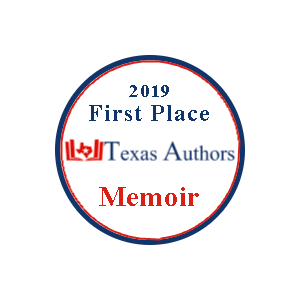 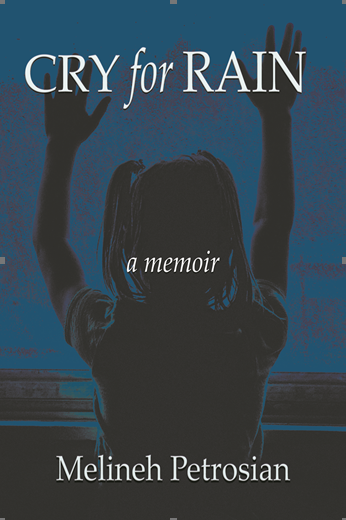 Cry for Rain is the true story of soul-consuming, bitter, childhood battles within a young girl’s home amidst Iran’s political and religious upheavals.

As a Christian minority growing up in Tehran, Iran, Ariana and her siblings face harsh physical and emotional abuse from their unstable mother. On the other hand, her love for her Papa leaves a yearning for his protection and next return from his trips as a truck driver. She holds onto hope, suffering through a bitter childhood, the loss of friends and family during the revolution, the regime change to an Islamic government, and a city embattled with Iraq. But most of all, Ariana struggles to survive her mother’s cruelty. 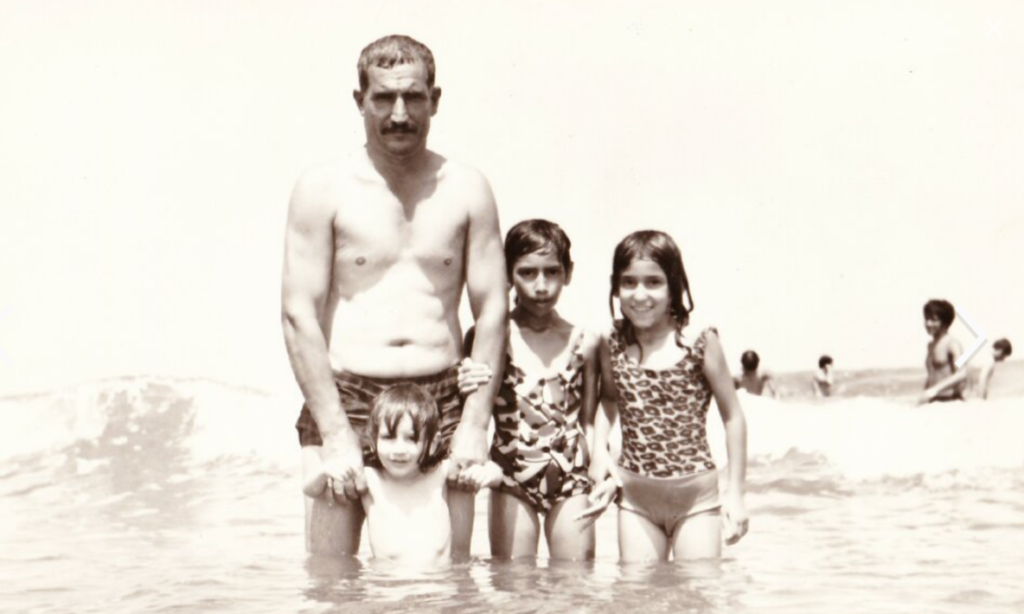 Melineh Petrosian penned this memoir as an encouragement to those who have experienced abuse and hardship; to let them know all hope is not lost, and choices do exist. A tangible, real-life story, it shows us what it was like growing up in Iran, being an Armenian Christian within an Islamic government, and never having sanctuary or feeling safe… anywhere. Petrosian was diagnosed with thyroid cancer 3 months before this book’s release. After a successful surgery and treatment, she is cancer-free. Today her outlook on this journey of life is stronger and brighter than before.

Loiacono Literary Agency is not responsible for the scheduling of authors, negotiations, or fees associated with the speaking engagements. You may contact the author directly to check availability @ Rainpetrosian@gmail.com.