Please read 28th amendment Please Read, and forward. This will only take 1 minute to read! 28th Amendment, 35 States and Counting. It will take you less than a minute to read this. If you agree, please pass it on. It’s an idea whose time has come to deal with this self-serving situation: OUR PRESENT SITUATION! 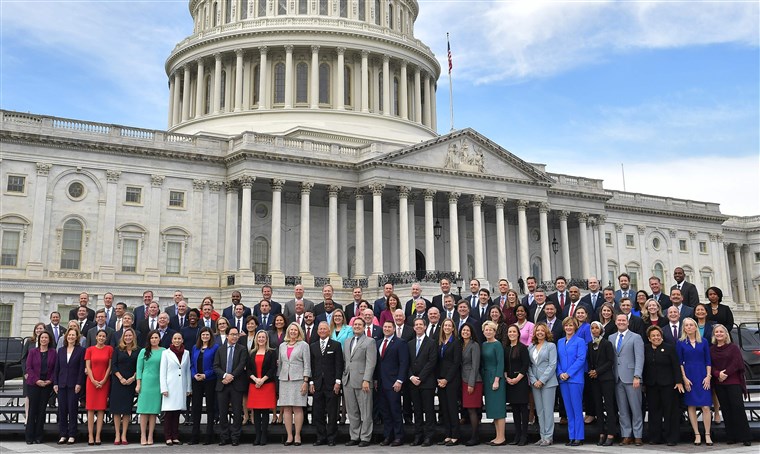 We must not tolerate an elite class of such people, elected as public servants and then putting themselves above the law. I truly don’t care if they are Democrat, Republican, Independent, or whatever. The self-serving must stop. Governors of 35 states have filed suit against the Federal Government for imposing unlawful burdens upon their states. It only takes 38 (of the 50) States to convene a Constitutional Convention. If each person that receives this will forward it on to 20 people, in three days most people in The United States of America will have the message.

Serving in Congress is an honor and privilege, NOT a career. The Founding Fathers envisioned citizen legislators should serve their term(s), then go home and go back to work … not get all kinds of freebies.