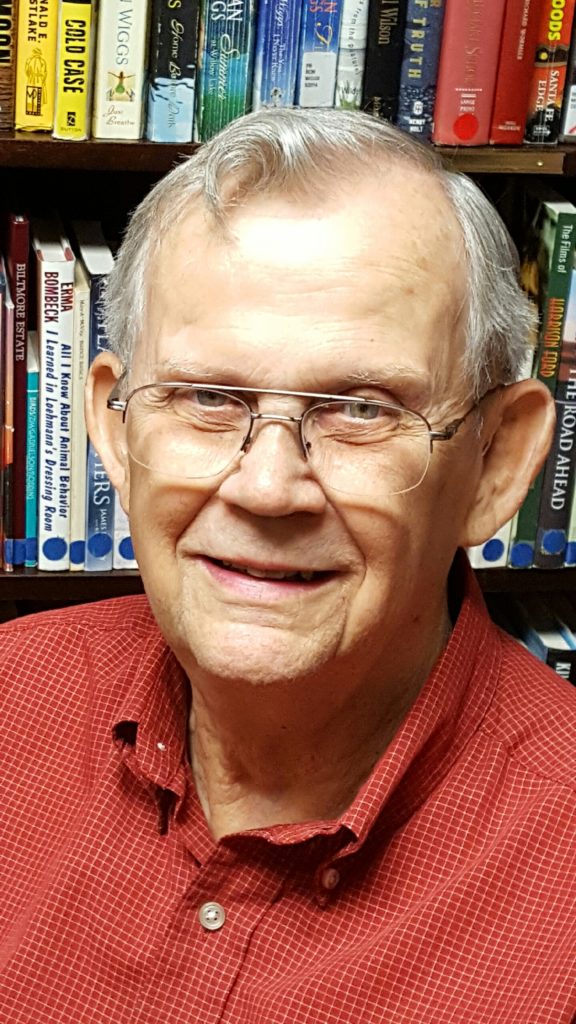 Carl Watson is a former regional advisor for the North Texas Chapter of the Society of Children’s Book Writers and Illustrators where he received the SCBWI Haynes Award. An outstanding educator, he earned his master degree in education administration from Texas Wesleyan University (ME) and North Texas State University and received a Fellowship from the Fort Worth National Bank to continue studies in creative writing. He has also organized children’s book writers’ conferences, taught creative writing in public schools, assisted in writing a syllabus for Social Studies in the Fort Worth Public School System, and published articles and stories in both adult and juvenile magazines as well as church school stories for the Methodist Publishing House, Child Life, and in True West Magazine. On top of all that, he’s volunteered on national and local levels for the Boy Scouts of America, was instrumental in writing a Leadership Training manual for them, and has traveled extensively on their behalf.

His first novel, Kid Clay (W & B Publishers, 2017) is a historical, western, adventure novel for middle graders based on his grandfather’s (Henry Carleton Clay) memoirs in which he describes his experiences as a teen cowboy during the time of the National Cattle Trail from 1880 to 1887. It won the Texas Authors Historical Fiction YA 2018 award. Kid Clay – A Cowboy’s Life on the Range, 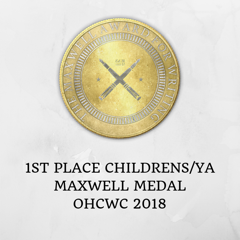 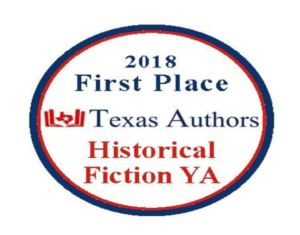 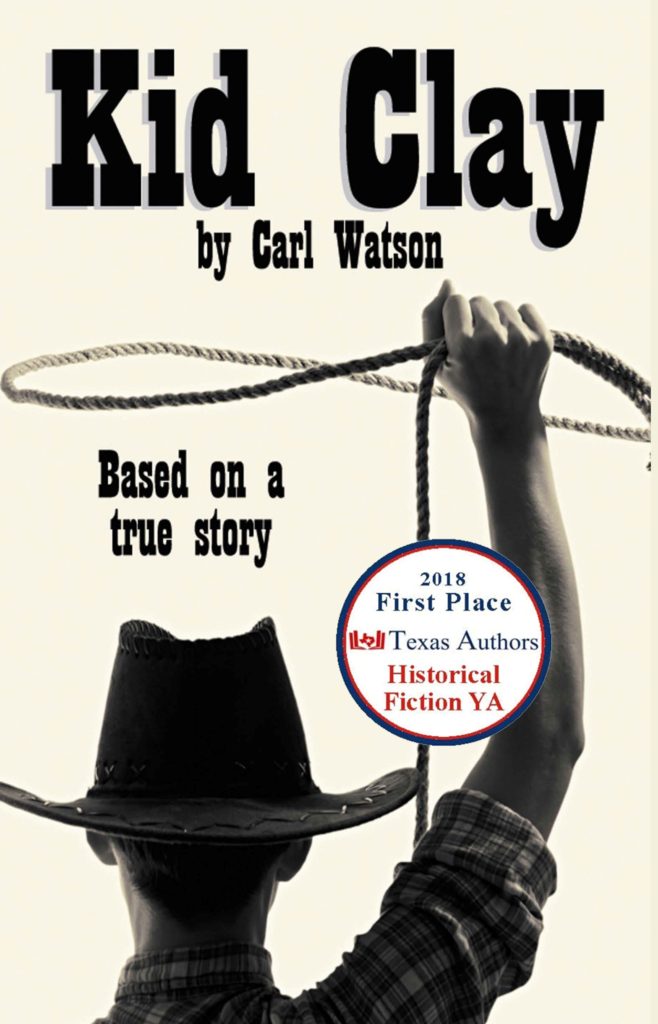 Kid Clay, a historical, western, adventure novel for middle graders based on his grandfather’s (Henry Carleton Clay) memoirs in which he describes his experiences as a teen cowboy during the time of the National Cattle Trail from 1880 to 1887.

All young boys dream about being a cowboy, driving herds of cattle across the prairies, and chasing Indians. Henry Clay (Kid Clay), the fifteen-year-old son of a Kentucky judge, is no different, but he gets a lot more than he bargained for… typhoid, rustlers, stampedes, Buffalo Bill, and bank robbers.

Kid Clay has the determination and bravery he needs to survive, but as he makes his way along the trail, he discovers that the West is beginning to change. That’s when he makes a momentous decision that will affect the rest of his life.

Silent Journey is an inspirational, uplifting drama about a deaf fourteen-year-old boy and his dog who dreams of a day when he and his father can have a home of their own.

Scott has been deaf for eight years following an accident that took his mother’s life. His father’s job often takes him out of the country, leaving Scott to stay with one relative after another. Proficient in doing all things those in the hearing world can do, through signing and reading lips, he excels in gymnastics.

When his father has to go overseas for an extended time, he has to live with his grandmother in Kansas. The first friends he makes is an abandoned German shepherd, Runt, and a redheaded girl named Rustie. Together, they innocently, naively, unintentionally get into situations a fraction against the law. Frustrated, his grandmother sends him and Runt to his uncle, Todd, in California. There he learns about gliders, that friends are family you choose, there is a reason for everything, and love has no boundaries, labels, or limitations.

Loiacono Literary Agency is not responsible for the scheduling of authors, negotiations, or fees associated with the speaking engagements. You may contact the author directly to check availability @ carl5036@gmail.com .