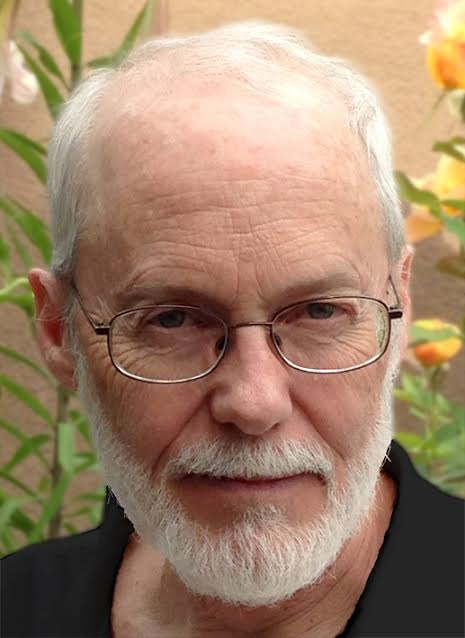 Much of the material for QL 4 comes from Jim Garrison’s experiences as an MP in the Mekong Delta. His belief is that life is determined by choices made, even in the middle of a war. He went from a sheltered, small-town life, drafted out of law school, to Vietnam in the blink of an eye. The endemic violence, corruption, and poverty, as well as the daily challenges of being a MP in a war zone, left a lasting impression that reached well beyond his years of practicing law.

Garrison returned to Duke Law School following his tour and wrote reams of legal briefs, memos, and other legal folderol. He began writing QL 4, after being asked by his son, “What did you do in the war, Dad?”

As his law career came to a close, he traded in his law briefs to pursue his first loves: reading good literature and writing, starting with a memoir titled Staying Home for the Kids (or a wife’s worse nightmare). He is a current member of Military Writers Society of America. 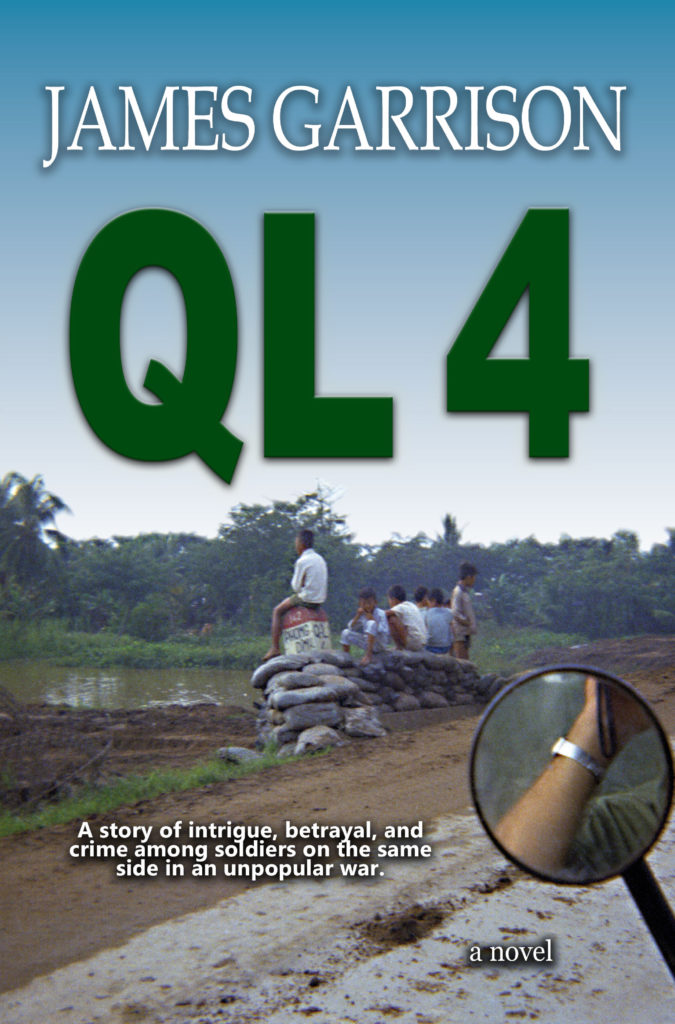 PFC Bell, ex-grad student and newly-minted U.S. Army MP, knows there’s more than a war going on along QL 4, the main road from Saigon into the Mekong Delta. It’s old-fashioned crime and vice, and he does not want to get involved. But life for an American MP in 1970 Vietnam doesn’t work that way. QL 4 leads deep into a quagmire of deception, corruption, and death not only in the towns and military posts along the route but also in the old French villa where Bell and his fellow MPs live.

Bell’s head tells him to mind his own business, serve his time, and go home alive. But his heart, conflicted by a strong sense of morality in the midst of an unpopular war and the allure of an exotic place and its people, compels him to confront a black-market operation run by some of his own superiors.

Brutally honest and unflinchingly poetic, QL 4 is the final test for a disillusioned American GI as he searches for an honorable way out of his predicament; a young man’s struggle not only to survive but to live up to his principles.
Loiacono Literary Agency is not responsible for the scheduling of authors, negotiations, or fees associated with the speaking engagements. You may contact the author directly to check availability @ garrijd@comcast.net .