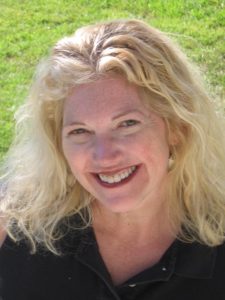 Lisa Hussey Reinhard is a native of Pittsburgh, Pennsylvania, but grew up in Louisville, Kentucky and Kansas City, Missouri. She graduated magna cum laude from Southern Methodist University in Dallas, Texas and earned a Master’s in education from Texas A & M /Commerce. She has been an elementary, middle school, and college teacher for over thirty years. She is the author of three unique works: Unbreakable Will, the story of her father’s coming-of-age adventure of living on the rails during the Depression; Washed by a Beach, an empowering and encouraging story for young adults and adults alike who are being and/or have been abused emotionally, mentally, or physically; and Psalms for the Single Mom, a compilation of validating, soul-searching psalms from her heart during a time of transition after divorce raising three young boys. All are works of exemplary writing that will stay with you forever. 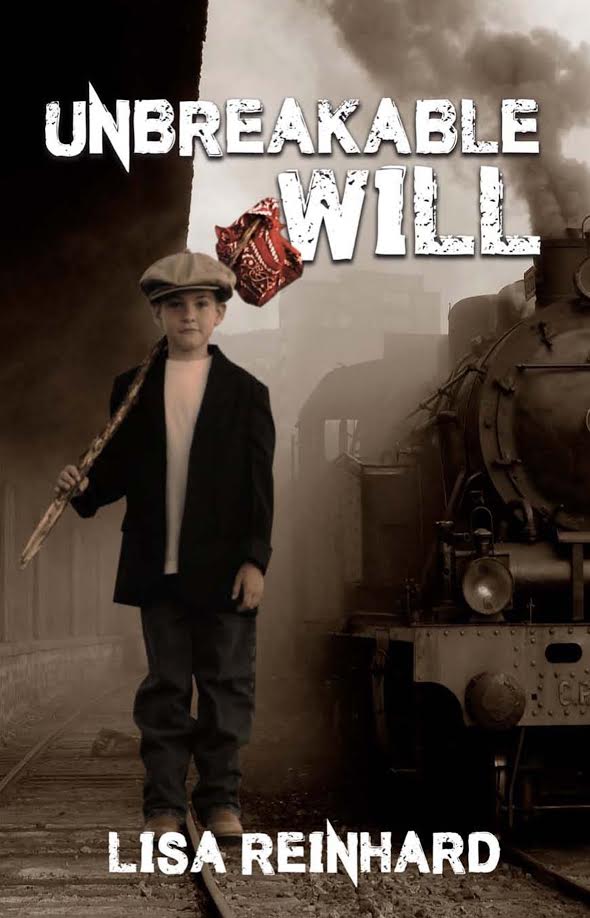 Twelve-year-old Will Handler leaves his Pittsburgh home in the midst of the Great Depression to hop the boxcars out to California. The friend he leaves with becomes disillusioned and homesick, and decides to head for home. Will becomes even more determined to continue on when he meets up with an old guy named Gus who befriends him, guiding him to his first hobo jungle by the side of the tracks. Gus and Will hop on the next train in the hopes of being hired by the carnival. Life in the carnival is good, until an accident involving Gus results in the death of another man and Will steps up to accept the blame in his place. He finds himself running from an angry mob, and is once again on the move, hopping boxcars out to California. He takes with him the nickname Unbreakable Will, given to him by Gus. What lies ahead? Will he ever see home again?

Unbreakable Will has the potential to be a great Accelerated Reader book. Written to target the mid-grade audience but is just as entertaining for young adults, it gives important historical facts, geographical locations, and key political figures of that time. Children will go to their teachers asking if this really happened, and most of it really did.

Based on the true story of her father’s life, it is a moving tribute. Although she wanted to see it published before he died, it did not happen. Reinhard began working on this novel after discovering her father was dying of cancer. It is based on his true adventures of leaving Pittsburgh when he was twelve and heading for California. She interviewed her father, allowing him to tell his story, conducted extensive research into the Great Depression, read dozens of books, watched films of riding the rails and the construction of Hoover Dam, and of what life was like during that time, and listened to the music from that era, all of which shines through her words and makes you feel like you are right there. What a wonderful legacy to leave her sons!

Washed by a Beach 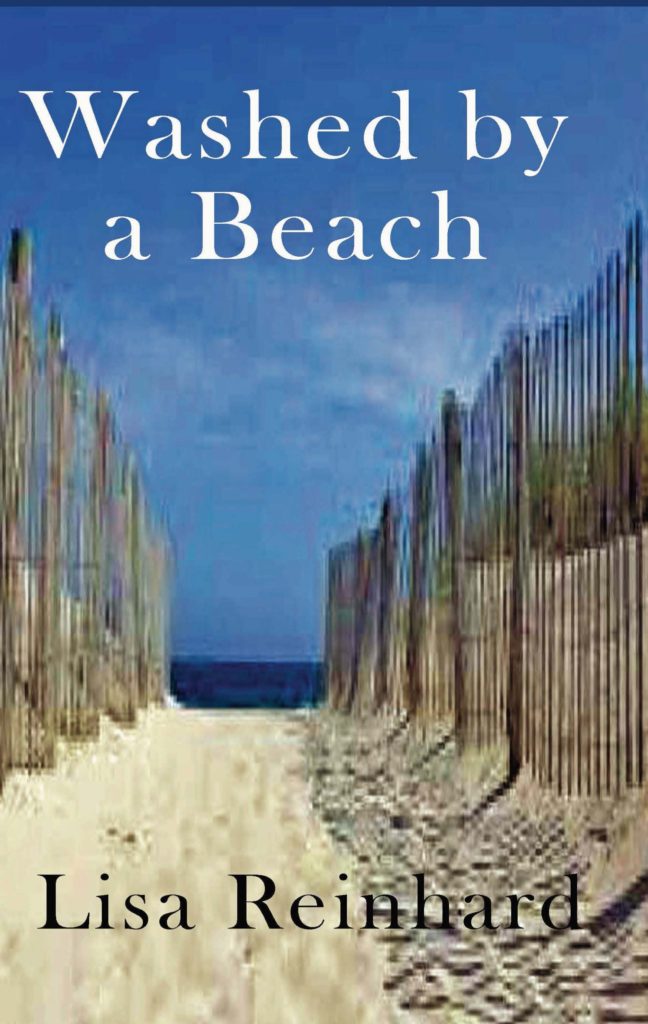 Washed by a Beach Reviews

Washed by a Beach is the story of how a young teenage girl and her mother escaped the abuse they were going through from their father/husband and then went on to build a new life.  It chronicles the struggles as well as the triumphs of starting over after leaving everything behind.

Psalms for the Single Mom 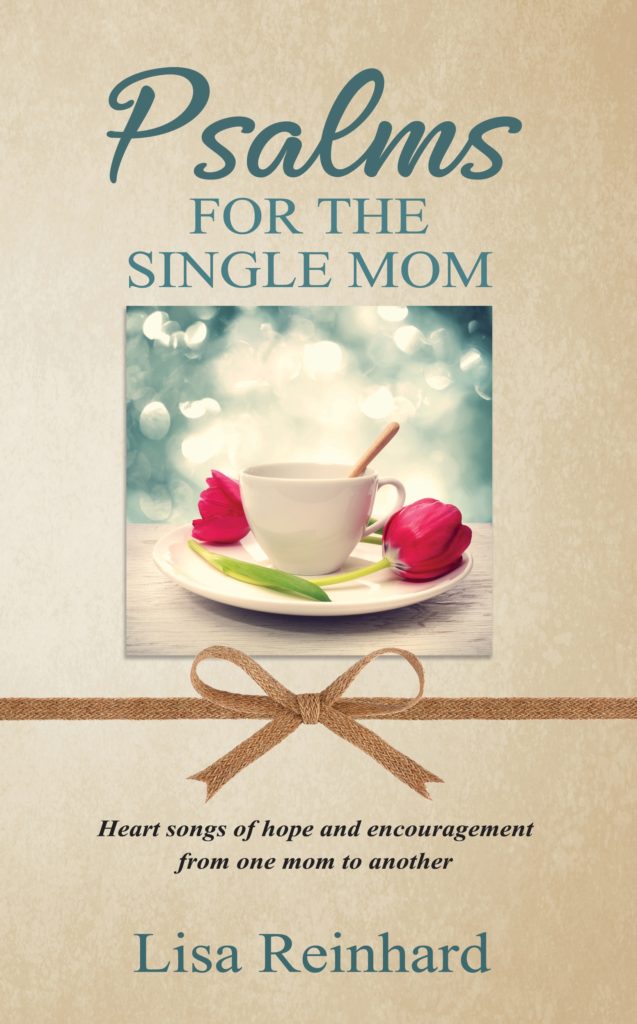 An excerpt from Psalms for the Single Mom

This book of heart songs, soul searches, mind stretches, and humor is the fulfillment of a promise; one Lisa Hussey made to God to take all the pain she experienced as the divorced mother of three young sons and use it to encourage others on their own journey of independent motherhood.

Through Lisa’s words, we are empowered, validated, vindicated, and also reminded of our importance as women, as mothers. Read during the pre-divorce chaos, during the living hell of one, the aftershocks of the earthquake of division and survival, in the midst of visitation and brainwashing, or through graduations and weddings and long after they are grown and gone, all are pertinent and relevant. Abandonment, death, divorce, estrangement — regardless of the reason moms end up alone — the words within these pages restore your soul.

“Blessed be the God and Father of our Lord Jesus Christ, the Father of mercies and God of all comfort, who comforts us in all our affliction so that we will be able to comfort those who are in any affliction with the comfort with which we ourselves are comforted by God.”  (2 Cor. 1:3-4)

Loiacono Literary Agency is not responsible for the scheduling of authors, negotiations, or fees associated with the speaking engagements. You may contact the author directly to check availability@mouseofpen54@bellsouth.net.