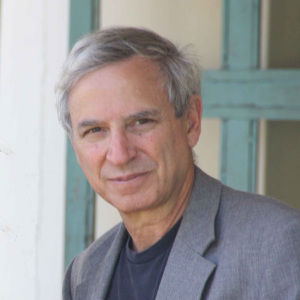 Philip Levin’s passion for writing and photography has led him to exotic locations around the globe, inspiring his production of seventeen published books in multiple genres, such as his murder mystery Inheritance, photo children books such as the African Ndovu the Elephant, and his non-fiction anthologies on Mississippi history.  His background includes thirty-seven years as an emergency medicine physician. The Tides of Mississippi is his second novel. He is President of the Gulf Coast Writer’s Association.

The Tides of Mississippi 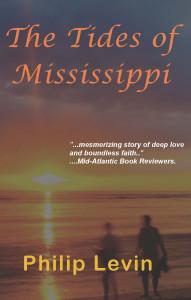 The Tides of Mississippi Reviews

The East Texas Writers Guild is pleased to announce that The Tides of Mississippi was named a Finalist in the Romance category of Published Books its annual First Chapter Contest 2016.

The Tides of Mississippi 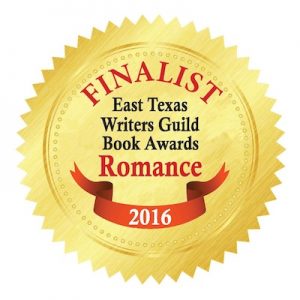 The Tides of Mississippi tells of an American family devastated by the accidental death of the seventeen-year-old daughter.  The father, Rick, and son, Andrew, migrate from Chicago to the Mississippi Gulf Coast to escape the ghosts, where Rick falls in love with Andrew’s teacher. The sixteen-year-old Andrew must deal with the loss of his sister, a dramatic change in his culture, as well as a psychiatric issue.  When the mother, Mallory, comes down to try to remake the family, she reveals a dark secret about Rick that throws Andrew into a crisis.  Rick must decide whether to give up his new love and life for Andrew’s sake or risk the loss of son and livelihood.

Loiacono Literary Agency is not responsible for the scheduling of authors, negotiations, or fees associated with the speaking engagements. You may contact the author directly to check availability @ writerpllevin@gmail.com  .