Democrats not only ignore this reality but conveniently forget it was Lincoln and the Republican Party that freed the slaves, gave them citizenship,

and the right to vote. It’s also a historical fact that the Democrats were aligned with the KKK which terrorized and murdered thousands southern Blacks.

So, if you are a Democrat, and plan to vote Democrat, aren’t you effectively condoning and endorsing the gruesome legacy of your own Party.

I believe it’s time for a change! 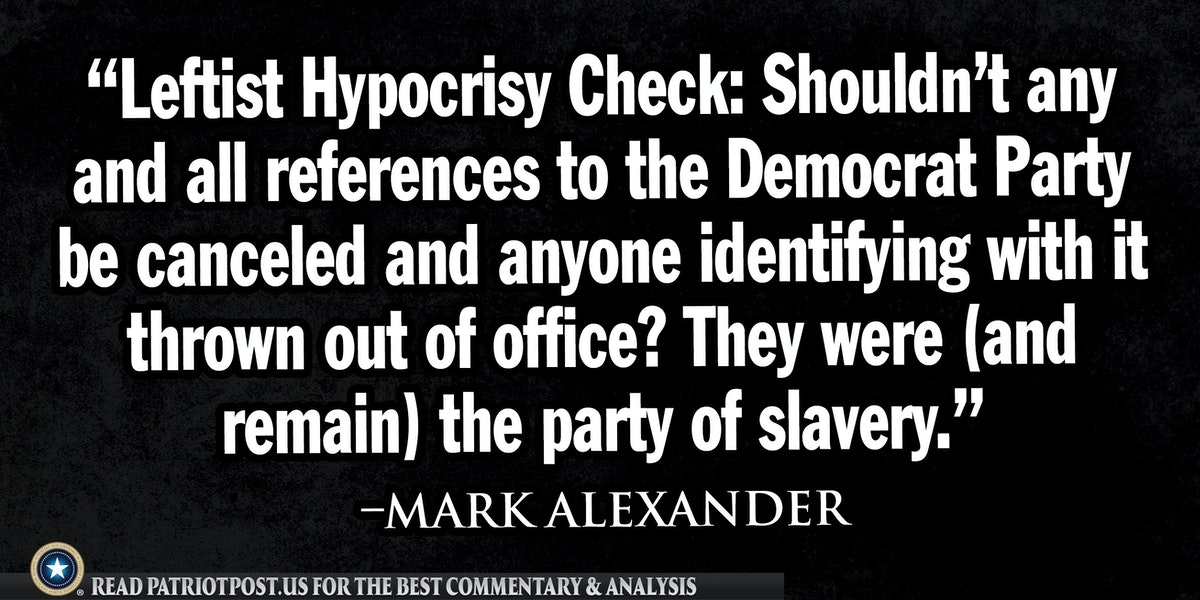