Although we did not place in the wins this year, all the LLA authors nominated were superstars! 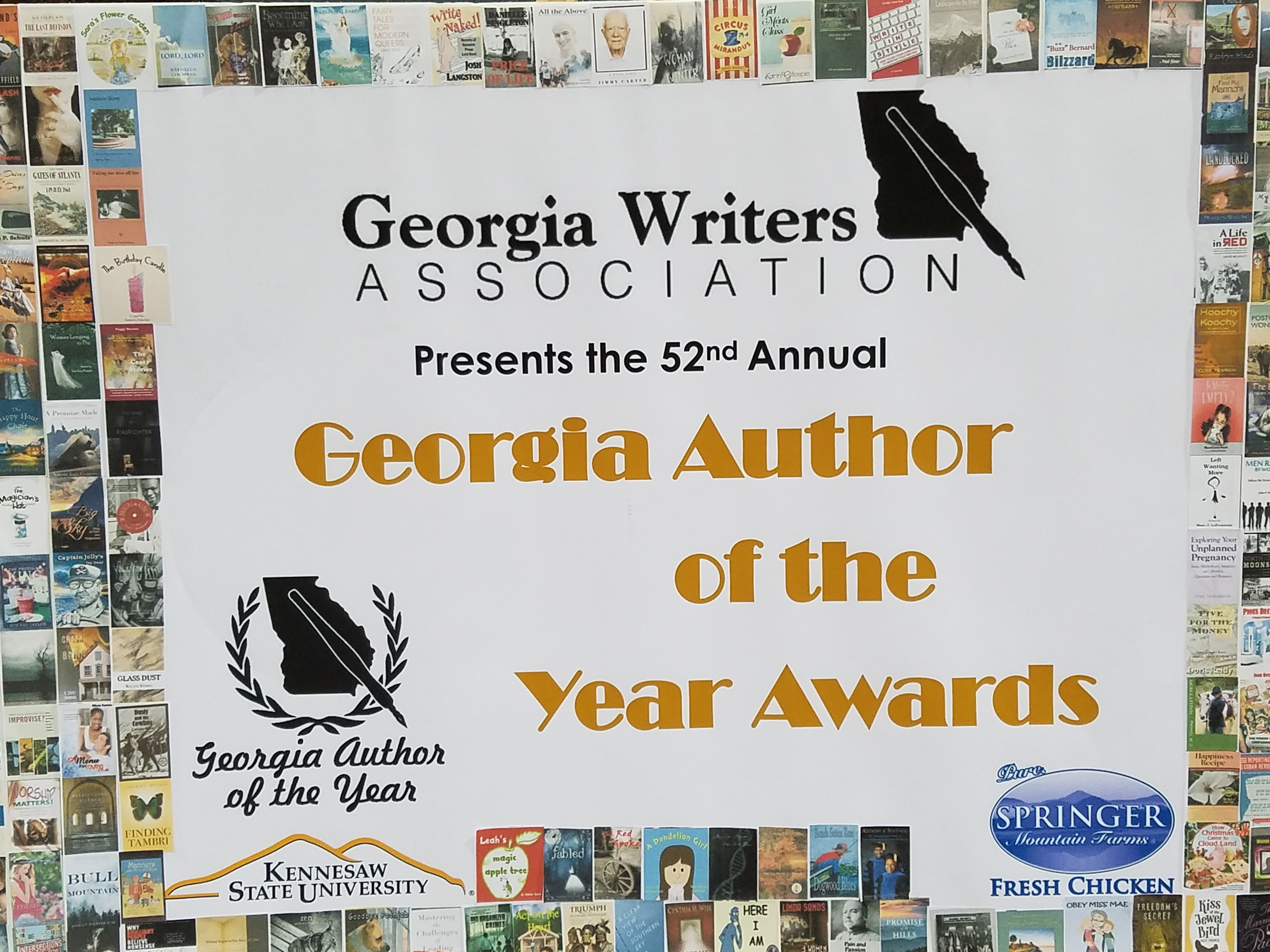 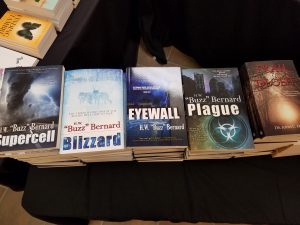 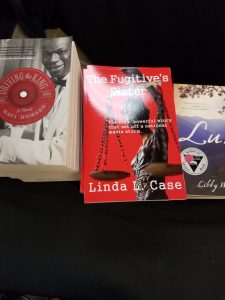 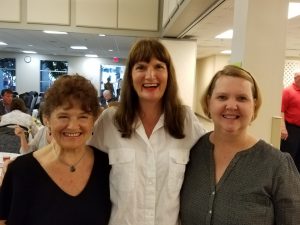 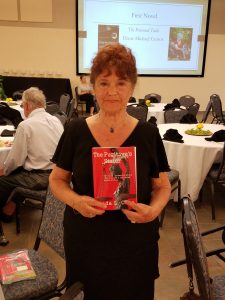 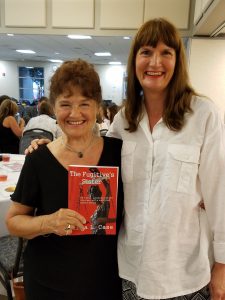 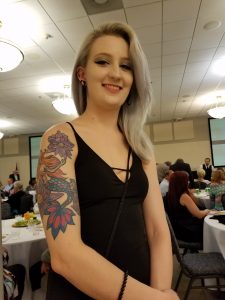 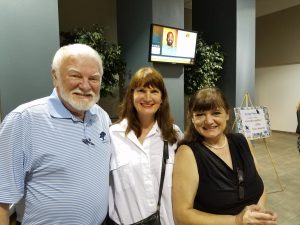 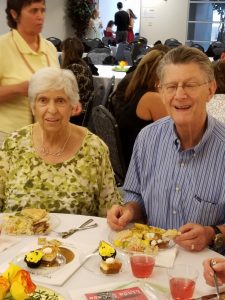 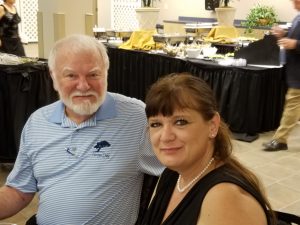 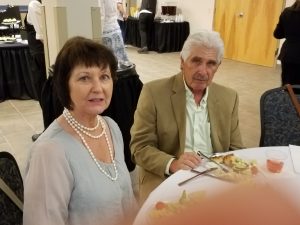 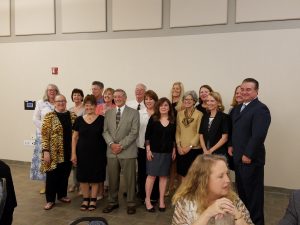