I am President of Loiacono Literary Agency, LLC. I have been a literary agency for four years and have over sixty clients and have sold over 89 books to date. 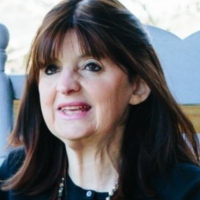 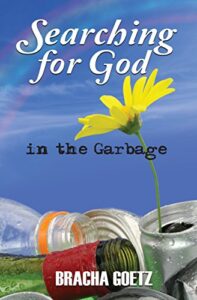 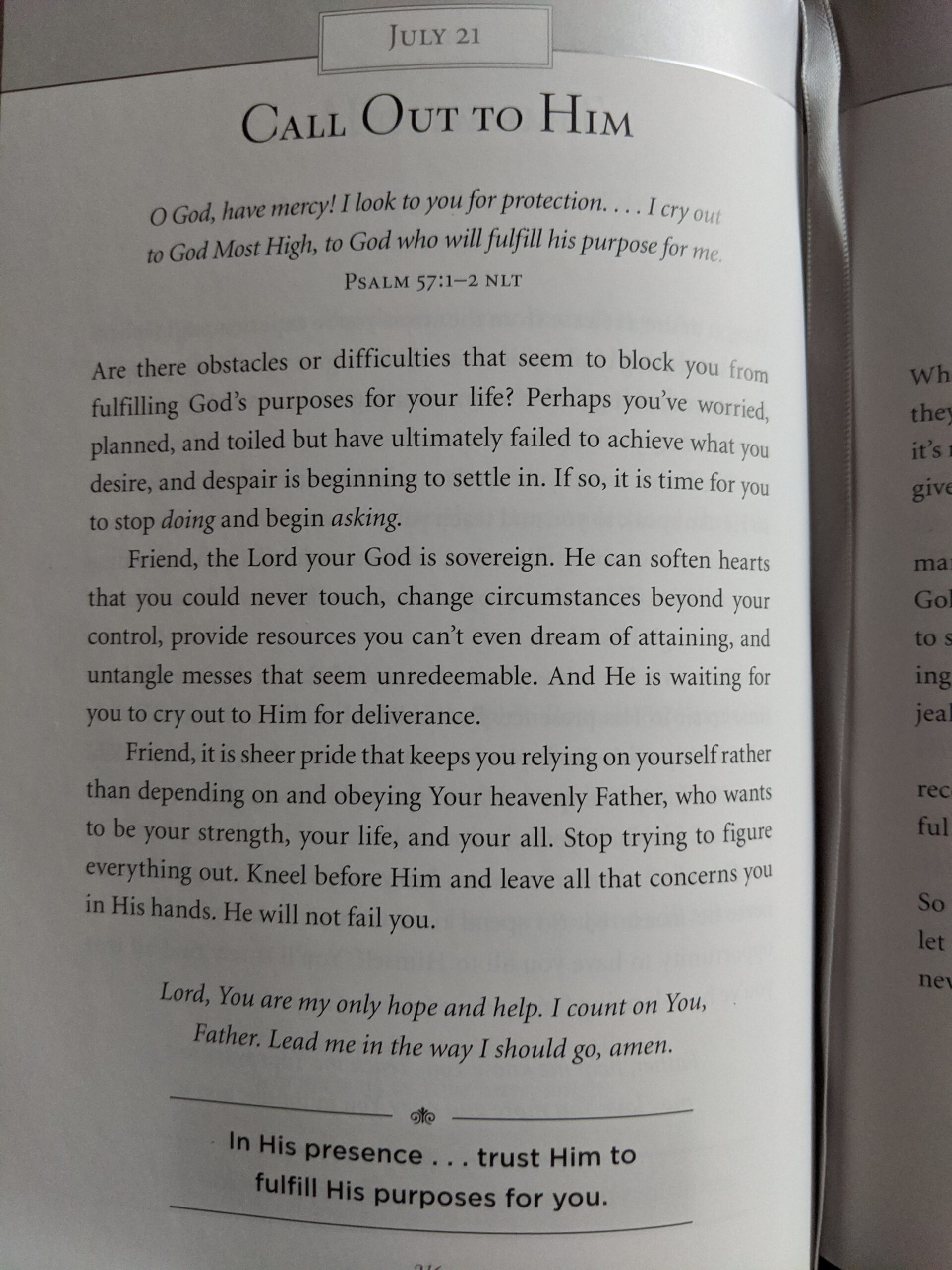 God bless you, President Trump and all those who love and support you! God bless America, the land of the FREE and the home of the BRAVE!

God so loved the world that He gave His only begotten son. THE WHOLE WORLD – EVERYONE! Repent, turn from your sins, love one another while you still have time.

Treason, murder, lust, love. Upon such things will the fate of America ride.

The second in the Alphonso Clay Mysteries, Siege of Knoxville begins in Tennessee, Autumn 1863. Staggered by the loss of Vicksburg in July, the Confederacy has rebounded with a crushing defeat of the Union forces at Chickamauga. The shattered Union army now lies stranded and under siege. Washington has dispatched Ulysses S. Grant to repair the situation. Grant finds that his task is made almost impossible by the presence of a rebel spy high in the Union command structure. Unfortunately, the only officer who could identify the spy is murdered before he can reveal the traitor’s name. Grant assigns Captain Alphonso Clay to root-out the murderous turncoat, but Clay soon finds himself in a nest of intrigue. To identify the traitor, he must solve the murder, deal with a lethal female undercover agent bank-rolled by financier Jay Gould and overcome a monstrous secret society that is older than the United States itself. As Longstreet’s army surrounds Knoxville, Clay races the clock to keep the Army of the Ohio from being betrayed to the Confederacy. If that should happen, the Confederacy would regain all that it lost at Vicksburg and will be well on its way to ultimate victory. 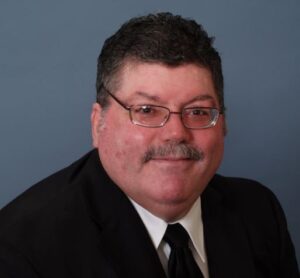 Tracing his Californian ancestry all the way back to the 1830s, Jack Martin developed a passion for American history and the mystery genre. With encouragement and support from his beloved wife Sonia, he began writing The Alphonso Clay Mysteries. Sonia passed away on Christmas Eve 2009, following a brave battle against ovarian cancer. He promised her he would finish the books and become a published author. The series includes: Treason on the Mississippi (2019), The Siege of Knoxville (2020), and soon-to-be released Murder on the March (2021), Murder by Plague (2021), and Assassination at Willard’s (2022). All are published by TouchPoint Press. Brother, Can You Spare a Dime? Harry Bierce Mystery book I (Amphorae Publishing) picks up with Clay in the late 1920s. Clay lives on… Destroyer of Worlds – Harry Bierce Mystery book II (TouchPoint Press, 2022) is next in the series, has Clay battling the evils of WWII and thwarting spies, traitors, and the only woman who knows his secret.

Please help us get this painting into the Oval Office! by Marty Hayden mphayden55@gmail.com Sponsored by TCGOP Young Harris, Georgia 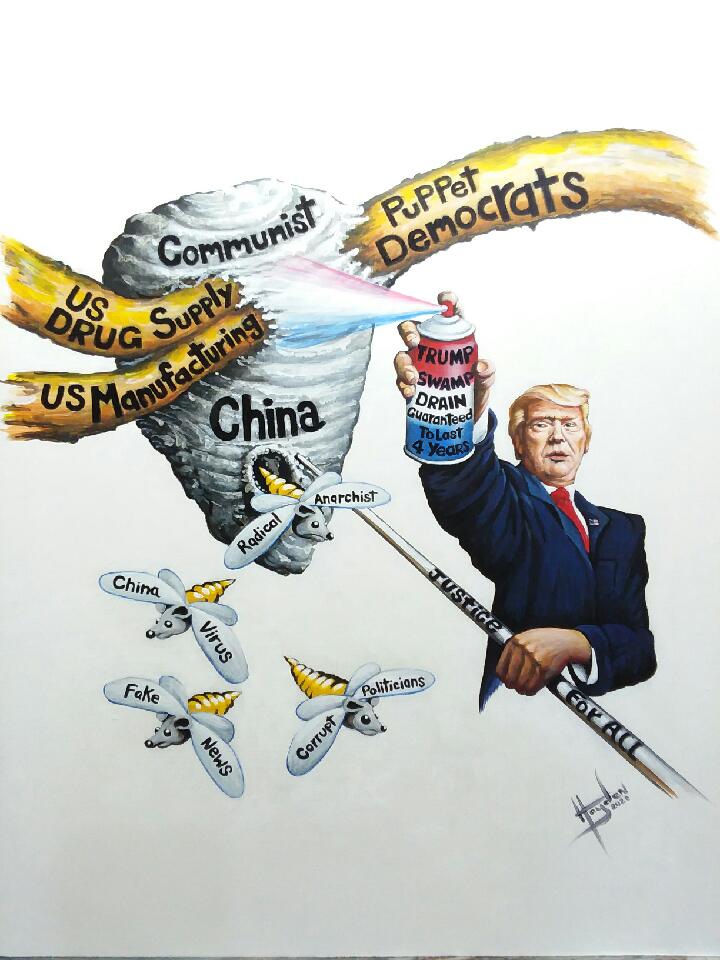 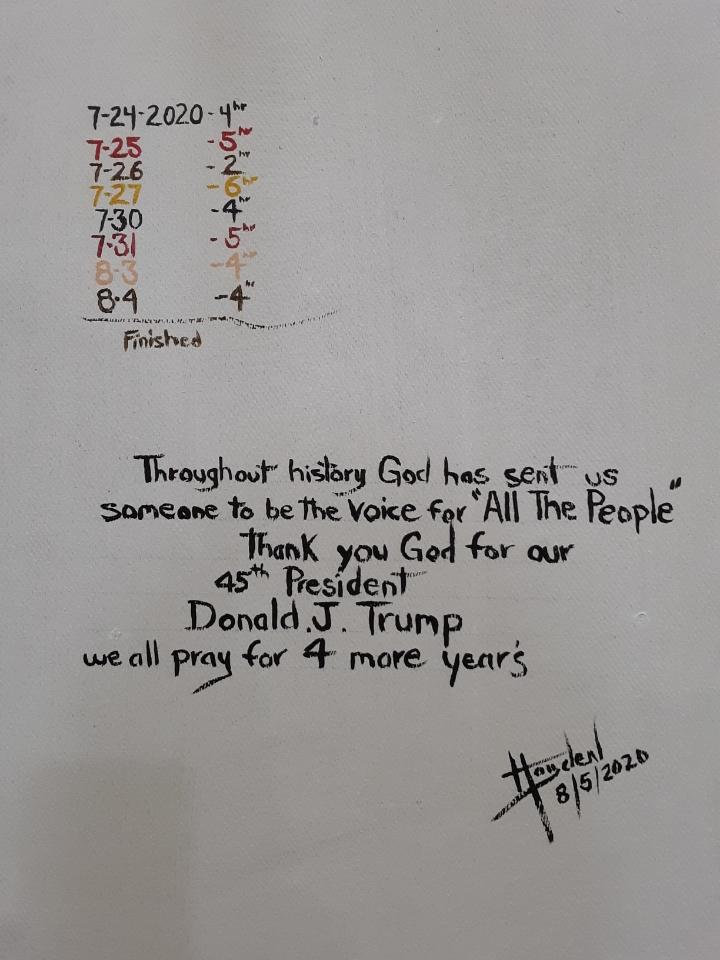