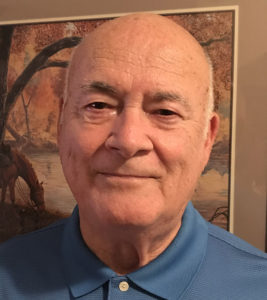 A retired physician from Augusta, Georgia, Symm McCord was born in the first days of WWII. The memories of his family and friends going off to war have remained in his mind and heart throughout his life.

“The Deuce is dedicated to those from my family and to all the other heroes who served in that great war of the 1940s. It was a war that saved the world from two cruel regimes and what could have been destined to be a global dictatorship. Our love and appreciation goe out to all who have since passed on to receive their reward in a Greater Place.”

McCord is the author of The Deuce: The Bravery, Valor, and Sacrifice of the 502nd Parachute Infantry Regiment in WWII (2017); The Annunaki Enigma: Creation (2011), his first novel published originally as The Challenge of JHWH by Club Lighthouse Publishing Canada as an eBook, followed by The Annunaki Enigma: Armageddon 2020 (2016) as co-author.

The Deuce: The Bravery, Valor, and Sacrifice of the 502nd Parachute Infantry Regiment in WWII 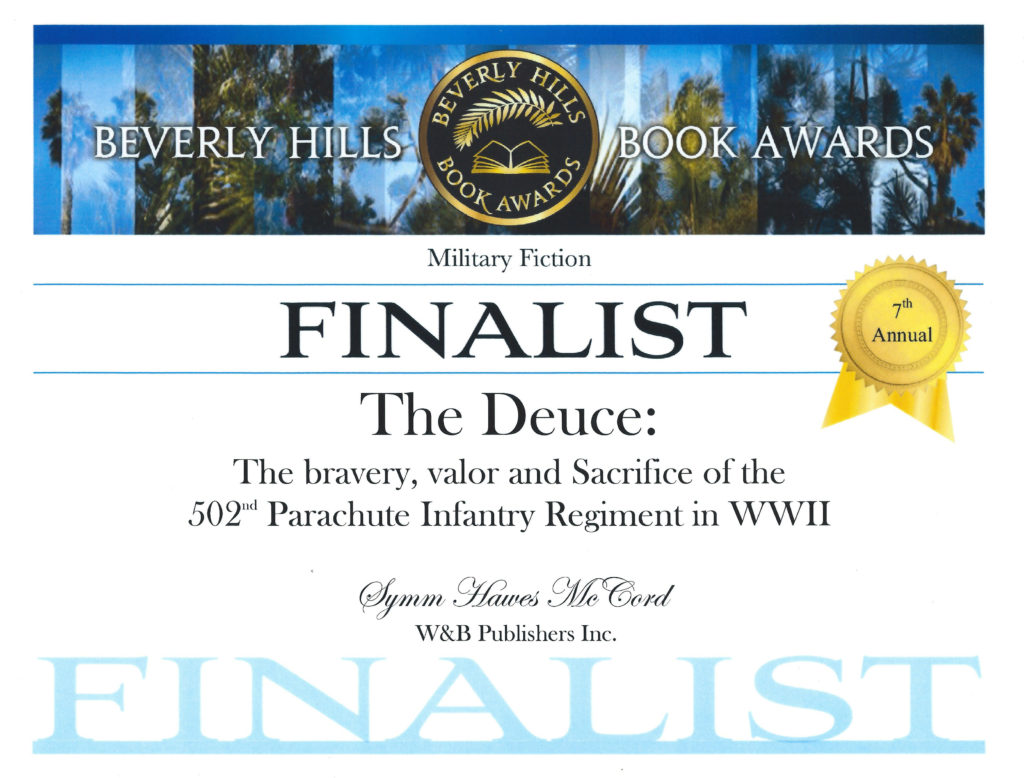 The Deuce: The Bravery, Valor, and Sacrifice of the 502nd Parachute Infantry Regiment in WWII Reviews

During the 1940s, the most globally inclusive battle in the history of the earth was fought in the fields and forests of Africa and Europe, on the oceans of the earth, and in the islands of the Pacific. Among the combative participants in that war, the 101st Airborne Division became celebrated for its effectiveness and heroism on the battlefield. Within that division were several well-respected and heroic regiments, including the 502nd Parachute Infantry Regiment (PIR), a brother regiment to the 506th PIR of Band of Brothers fame. After training in the U.S. and England, the 502nd was dropped behind the lines of Utah Beach on D-Day beginning the epic story of the Deuce as they fought their way across Europe. Their story is represented in The Deuce by the fictitious 1st squad, 3rd platoon, Bravo company, 3rd battalion, 502nd Parachute Infantry Regiment, of the 101st Airborne Division. It reveals the heroism, valor and bravery of the entire 101st.

Loiacono Literary Agency is not responsible for the scheduling of authors, negotiations, or fees associated with the speaking engagements. You may contact the author directly to check availability @ symmmccord0@gmail.com.