Dedication at the US Embassy in Ethiopia for Colonel John Robinson, The Man Called Brown Condor 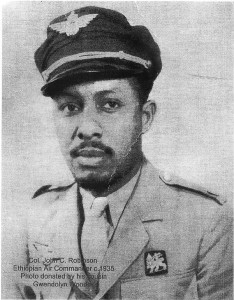 In March 2014, Thomas E. Simmons was invited to Ethiopia in honor of his biography of John Robinson, The Man Called Brown Condor. The memorial luncheon took place at the residence of H.E. Girma Wolde Giorgis in Addis Ababa.

This year, the US Embassy in Ethiopia has named part of the Embassy garden for John Robinson, erecting an impressive marble and brass marker in the garden. The US Ambassador also honored him with a proclamation. 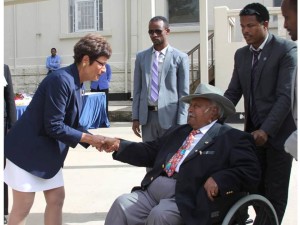 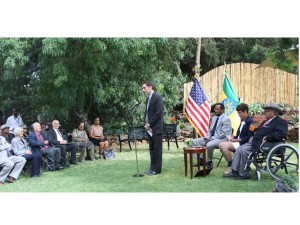 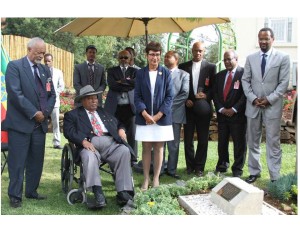 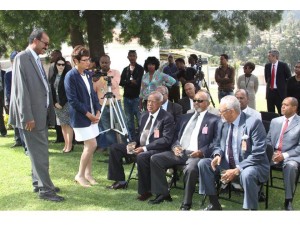 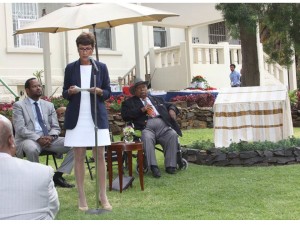 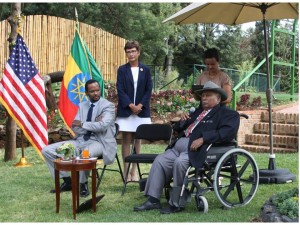 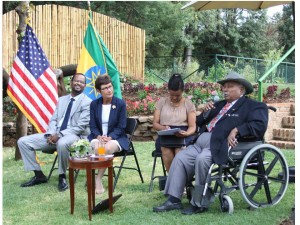 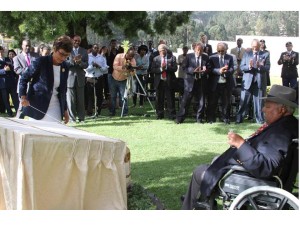 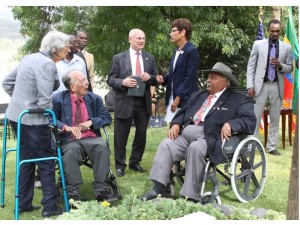 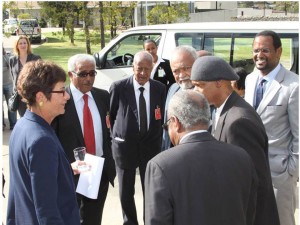 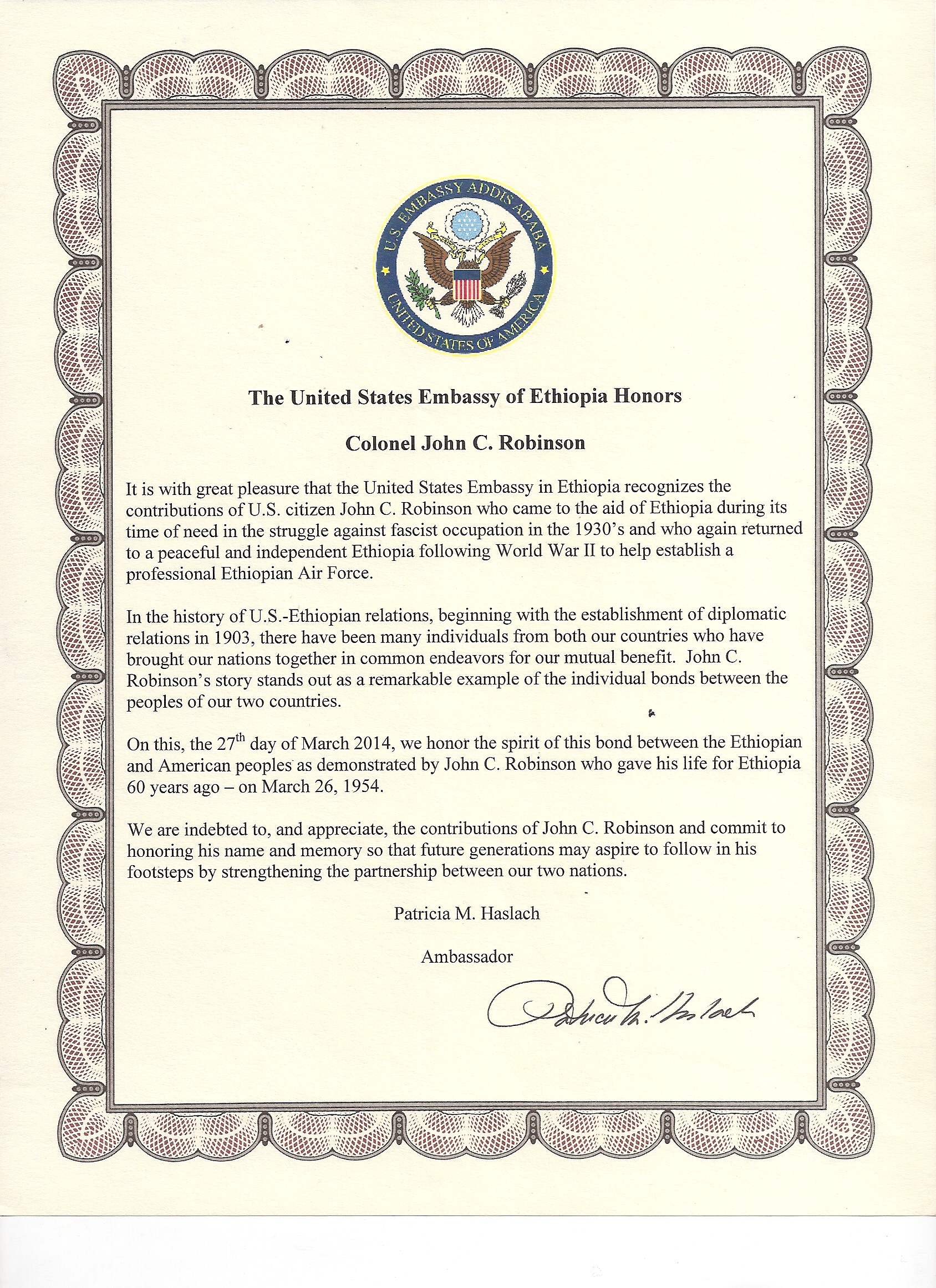 Ethiopian Airlines, founded by Colonel Robinson, is considering naming a plane after him to give his legacy and historical achievements more visibility to the general public.  If this action is approved by Ethiopian Airlines, Colonel John C. Robinson will be flying again. 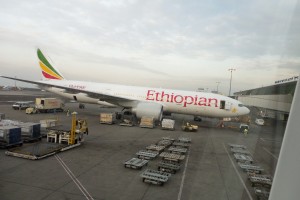 Known as the Father of the Tuskegee Airmen, Robinson is also credited for training African Americans and Ethiopians to be great aviators. When asked, His Excellency former President of Ethiopia, Grima Wolder Giorgis who was trained as a pilot by Robinson, says in an interview, “He (Colonel Robinson) was eager to make Ethiopians good flyers, and I can say he was a very good teacher in flying.” http://www.thereporterethiopia.com/index.php/opinion/viewpoint/item/1785-colonel-john-c-robinson-father-of-ethiopian-airlines

There is also a bust of Robinson in the Gulfport, Mississippi airport. He was born and raised in Gulfport, and also saw his first airplane land there when he was but a boy. 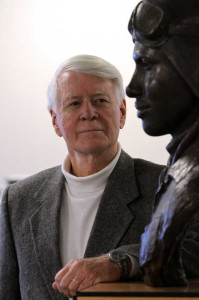 An excerpt from The Man Called Brown Condor –

Celeste Robinson Cobb (John Robinson’s mother) said, “And you gonna’ have to put away all that dreaming ‘bout flying.  It scares me, son, and besides, truth is, no black man got any business fooling ‘round wit aeroplanes.  Ain’t no Black gonna’ git a chance to do no flying.  That’s just the way it is.  You old enough to know that.”

Robinson replied, “I’m gonna git’ me some kinda paying job, save the money to help you and Daddy git’ me to collage.”  After thinking a moment he added, “But you wrong ‘bout one thing, Momma.  Someday this black man gonna’ fly.”