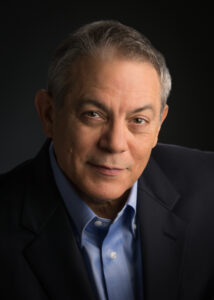 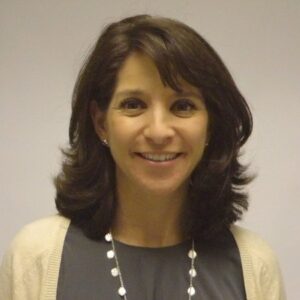 In a grand slam deal, Open Road’s Mara Anastas has taken on Ed Protzel’s Southern DarkHorse Trilogy: The Lies That Bind, Honor Among Outcasts, and Something in Madness, AND the first in the David Greenberg Mystery Thrillers, The Antiquities Dealer.

DarkHorse Trilogy is a darkly ironic antebellum drama set in Turkle, Mississippi, 1859-61. Beginning with The Lies That Bind, Durksen Hurst, aka Dark Horse, a visionary charlatan on the run, encounters a dozen hungry slaves stranded in the Mississippi wilds. Two desperate peoples, both in need of one another, agree to build an egalitarian plantation, with Hurst acting as figurehead “master” to deceive the town after he “wins” the land from a Chickasaw chief, the actual deed holder.

The Antiquities Dealer – A twice-divorced antiquities dealer is drawn by his long-lost love into a conspiracy by an ancient Israeli society to clone the great minds of history—beginning with Jesus Christ.