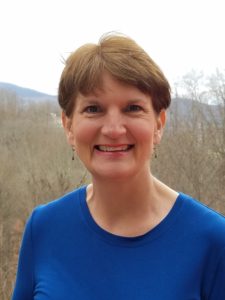 For speaking engagements or to submit your work(s) you may contact Jeanie @ Jeanie.L@llallc.net .

SO YOU WANT TO BECOME AN AUTHOR

This three-session course will only touch the tip of the iceberg on how to become a published author, yet it will empower you with the knowledge necessary to achieve your goal, whether fiction or nonfiction.

The first session, titled “So you want to write a book?” will cover topics such as all the roles of the participants in the publishing industry, misconceptions, and the two “Ps” — patience and professionalism.

The second, titled “Steps to Becoming an Author,” breaks down in detail what to do and when. For the last 45 minutes you will be blessed with special guest Wally Avett, author of Murder in Caney Fork, Last Bigfoot in Dixie, Rebel Bushwhacker, and Coosa Flyer. He will speak on his style and techniques, as well as the in-depth research required for each unique book, all of which are based on true stories.

The third, titled “Query, Synopses, and Manuscripts,” gives examples as well as hands-on guidance. In the last 45 minutes, you will have guest Jeanne Charters, author of Shanty Gold and Lace Curtain, the first two novels in the Daughters of Ireland trilogy, who will speak on historical fiction but specifically the study of foreign lands for her novels.

A facilitator of dreams, Jeanie Loiacono represents over eighty authors. Her forte is mystery, romance, thrillers, historical/military/southern fiction, and all quality fiction/nonfiction. Her passion is to see her authors succeed. “There is nothing more rewarding than to hold one of my author’s books and know I helped bring it to fruition. I am so blessed and privileged to be able to work with some of the most talented writers in the world.” www.loiaconoliteraryagency.com  For a comprehensive list of ICL classes at Young Harris College, Young Harris, Georgia – http://icltest.org/index.html  http://icltest.org/uploads/3/6/4/8/36482842/18q2_blt_05.pdf 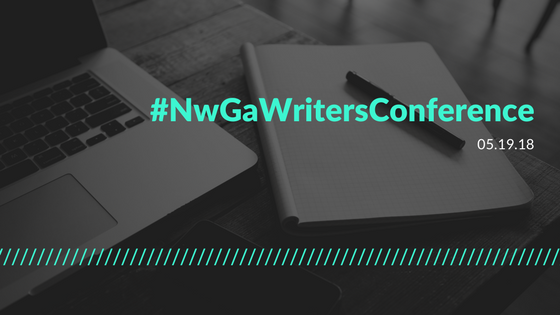 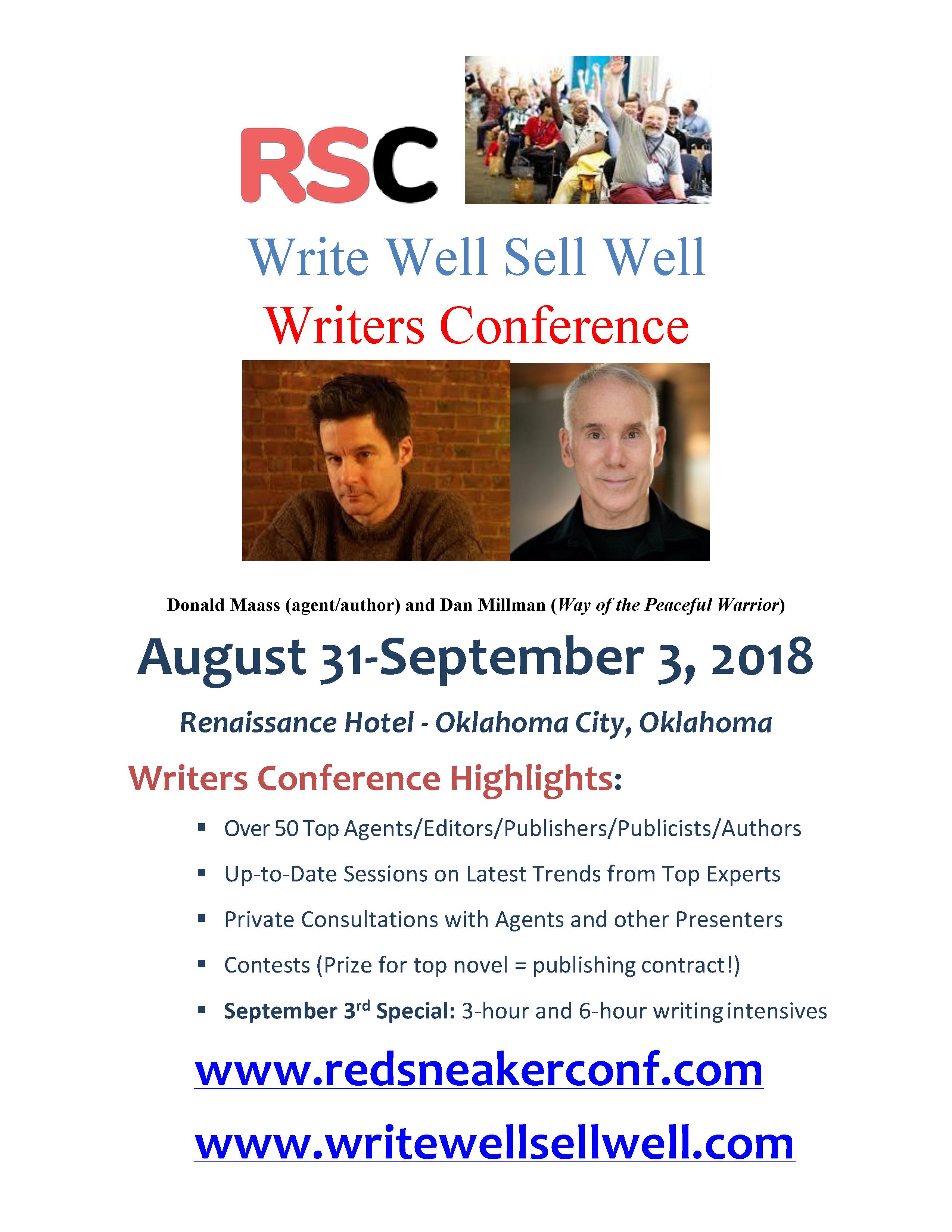 November 3, 2018 Fredericksburg Writers’ Conference, Fredericksburg, Texas Sessions, pitches, and so much more! HEB Room at the Hill Country University Center 8 am to 5 pm

Learn to write your best. Learn to Sell what you write.

“YOUR TIME HAS COME!”
Be the writer, playwright, screen writer you want to be. Learn how to sell what you write. Join us at the Permian Basin Writers Workshop on the Midland College campus for an intense three days of delightful learning and networking. 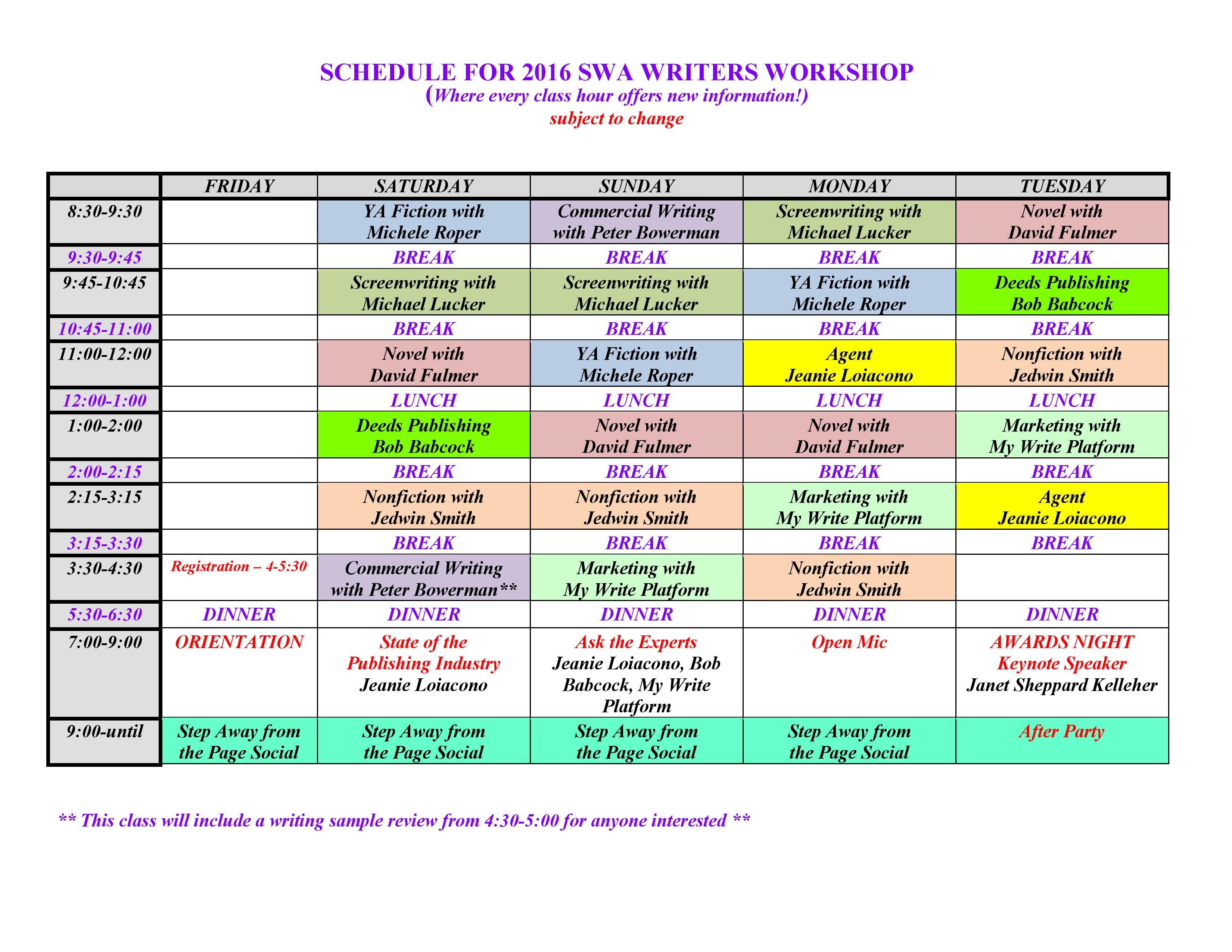 Meet the authors and get signed copies of all their works! Speak with Jeanie Loiacono, President/CEO Loiacono Literary Agency! 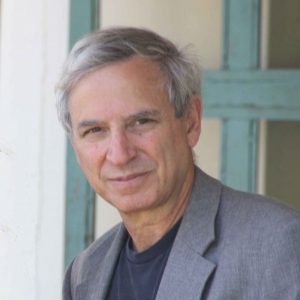 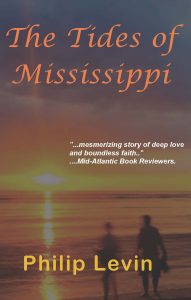 Philip Levin – The Tides of Mississippi 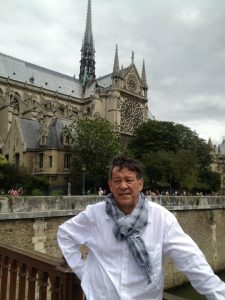 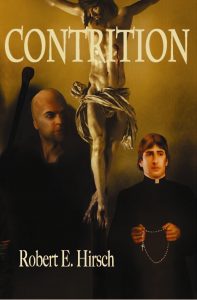 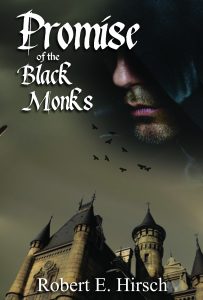 Robert Hirsch – Contrition and Promise of the Black Monks 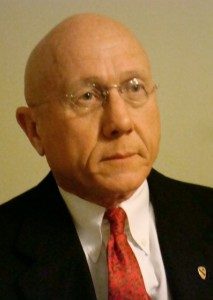 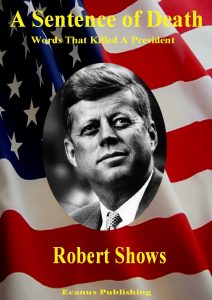 Robert Shows – ‘A Sentence of Death’ Words that Killed a President 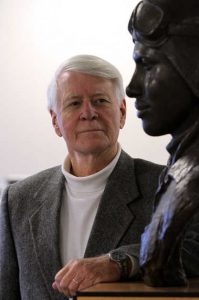 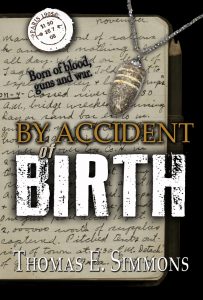 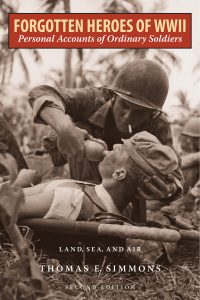 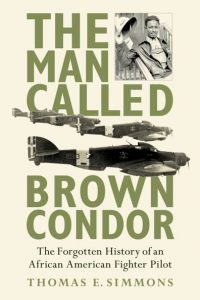 Jeanie will speak on “Why a writer should have an agent…”

The Honeysuckle Inn & Conference Center is the feature hotel for OWL events! Book your room for an overnight experience to complete your conference weekend. 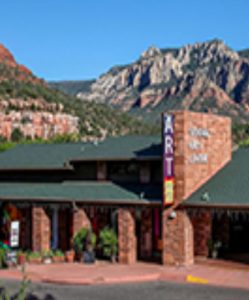 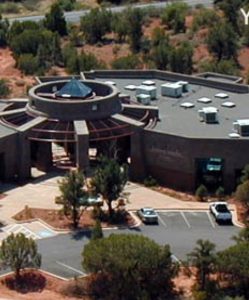 Meet Jeanie Loiacono, President/CEO of Loiacono Literary Agency and hear her speak on “Steps to Becoming an Author” and “Submissions: Queries, Synopses, and Manuscripts”. 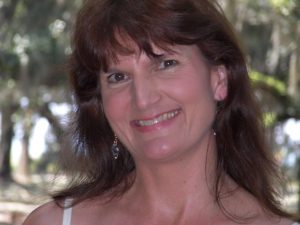 James Washburn, author of Touching Spirit: The Letters of Minominike 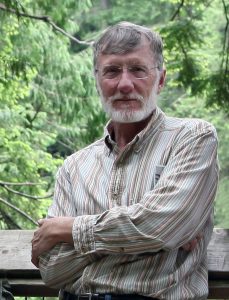 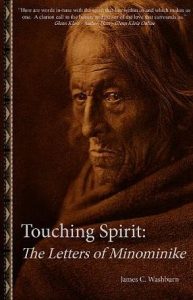