THOMAS E. SIMMONS HAS RECEIVED A GOLD MEDAL AWARD FROM THE MILITARY WRITER’S SOCIETY OF AMERICA FOR HIS BOOK, THE MAN CALLED BROWN CONDOR (SKYHORSE PUBLISHING) 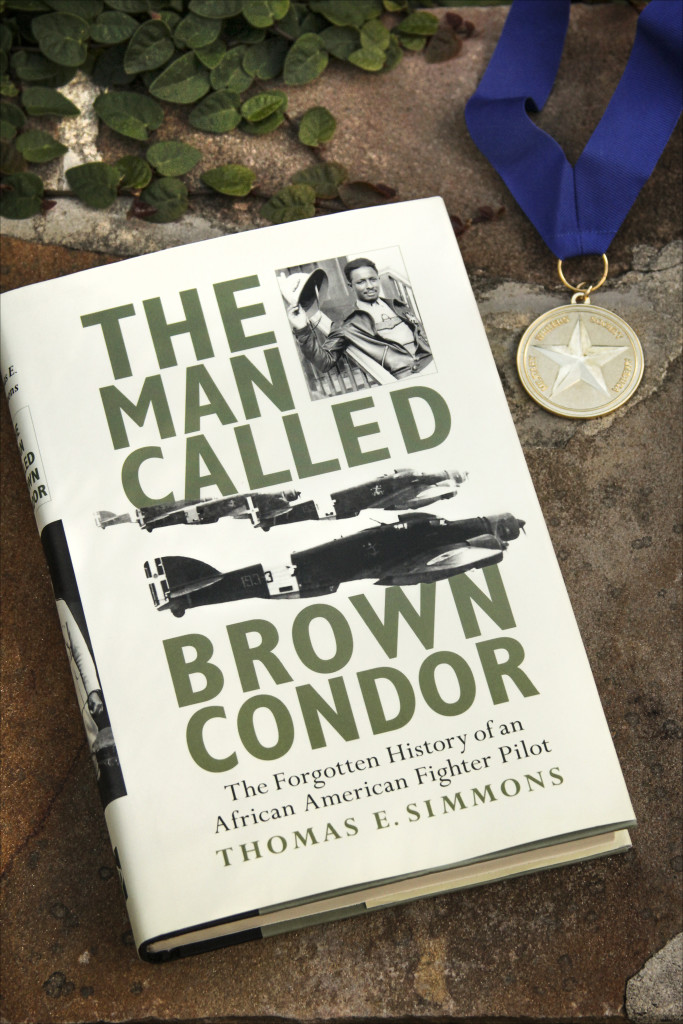 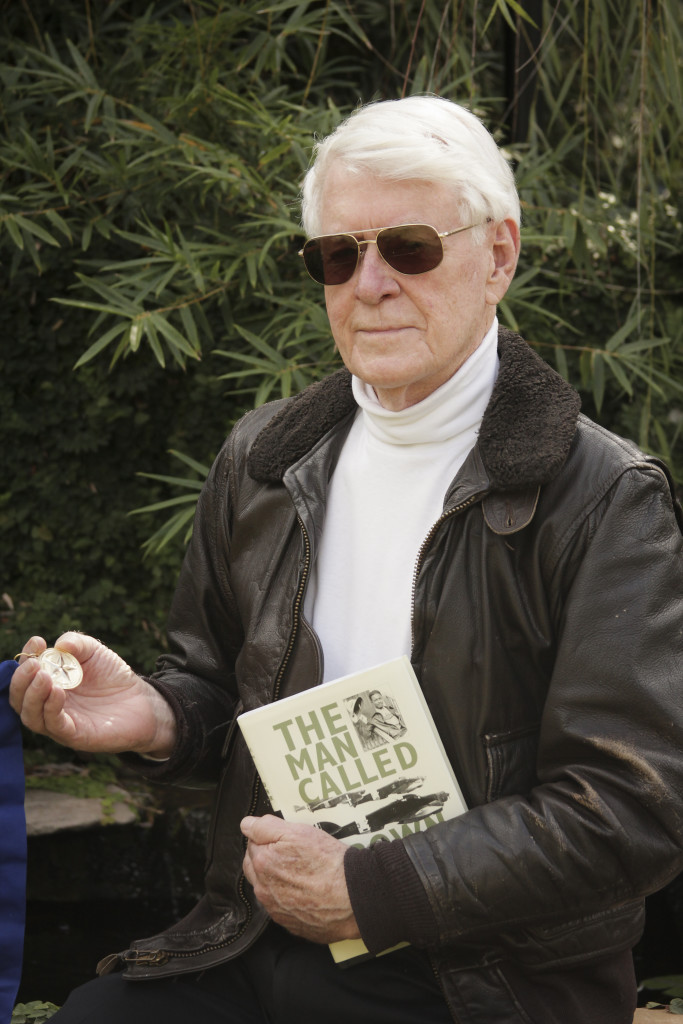 Author Thomas E. Simmons has received the 2015 Gold Medal Award for Biography from The Military Writer’s Society of America for his book The Man Called Brown Condor, (Skyhorse Publishing).  The narrative biography details the life of African American Pilot John Robinson. Born 1903, he grew up in segregated Gulfport Mississippi with, at the time, the impossible dream of becoming a pilot.  With determination, skill and courage, Robinson achieved his dream against all odds. He planted the seed for a school of aviation at Tuskegee and later gained fame as Colonel John Robinson, commander of the small Ethiopia Air Corps under Emperor Haile Selassie during the brutal Italo-Ethiopian War of 1935-36.  Simmons was previously honored by the Mississippi Senate with a Concurrent Resolution for his writing. He is the author of: Escape from Archangel (University of Mississippi Press) and Forgotten Heroes of World War II: Personal Accounts of Ordinary Soldiers Land, Sea and Air, Second Edition (Taylor Trade/Rowman & Littlefield.) His novels, By Accident of Birth (2015) and its sequel, The Last Quinn Standing (2016) are being published by TouchPoint Press. He is represented by Loiacono Literary Agency.