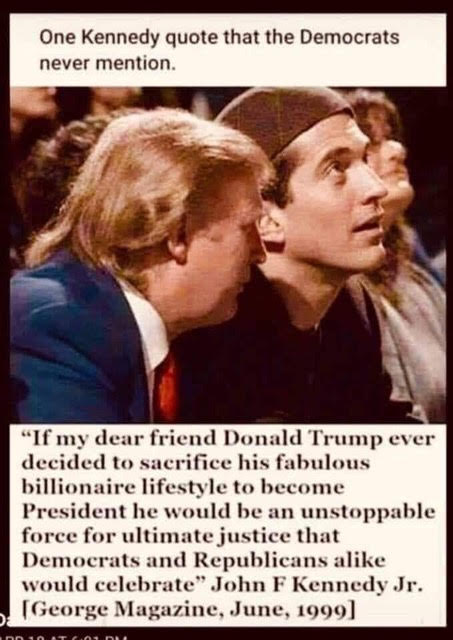 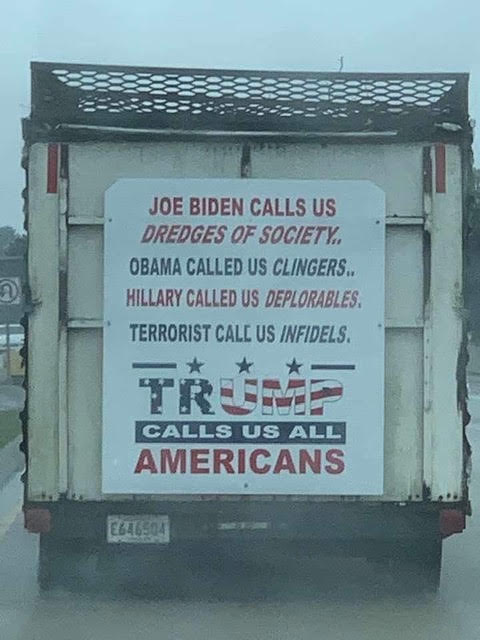 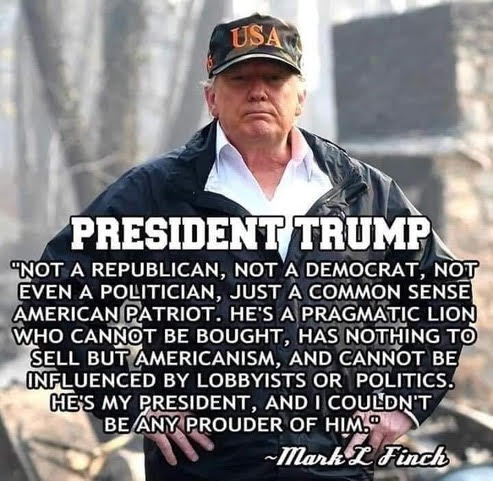 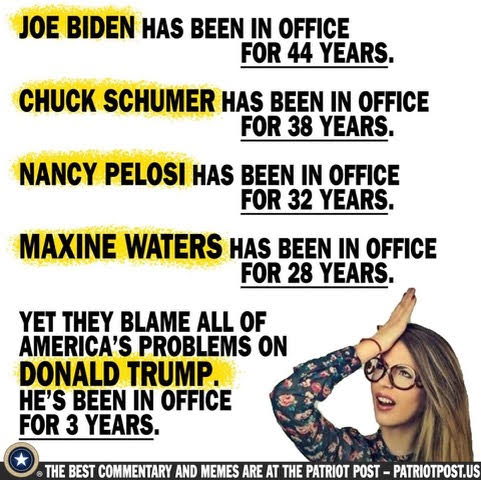 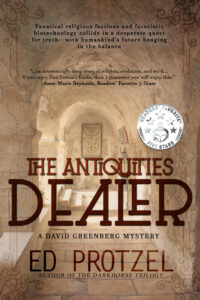 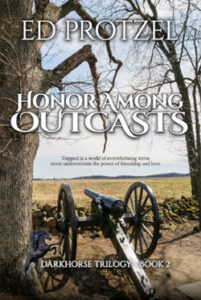 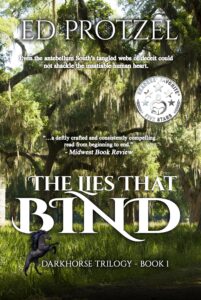 Loiacono Literary Agency takes on Bob Beck’s The Defining Path – Your Purpose, Your Passion, Your Life! 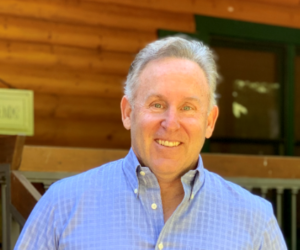 The Defining Path – Your Purpose, Your Passion, Your Life is an inspirational/motivational nonfiction for those who are struggling with finding out who they really are — their passion and purpose — so they can live their true, authentic best life.

Deep down we all want to be the best versions of ourselves. We all want to be happy, fulfilled, purposeful, and successful, yet many don’t know the principles required to travel down and experience their path. We may have an idea or some knowledge but, for whatever reason, don’t do what’s necessary or put forth the effort, so some end up in a dark place, lost and full of despair.

Whether you are sixteen or seventy, college grads embarking on a new career, fledgling entrepreneurs, established executives, homemakers, CEOs, or retirees you’re all on the path of life. There are no exceptions! But are you pursuing the right path for you? Are you doing what brings you joy and self-actualization, a reason to rise each day with expectation? Just why are you here? And if in pursuit of that goal you suddenly realize this is not what you truly want to be and do, will you be considered fickle or flighty? No! Is it acceptable to reinvent myself several times? As many times as necessary. We are all evolving into our ultimate being.

The time is now for your defining path. And every day moving forward. Leverage your time and resources to propel you toward the career or volunteer position uniquely meant for you.

With over twenty-eight-years’ experience of addressing audiences in ten countries, sharing his knowledge from both a business and personal perspective, Bob Beck is truly a unique resource. He started his adult life on welfare and excelled to being a senior executive for three self-funded start-up companies, leading each through successful Initial Public Offerings (IPOs). A former board member, he is currently an executive partner to several firms around the world. As President of Cray Systems, Bob turned around an organization that was losing over a million dollars a year to earning a seven-figure profit in just twenty-four months.

Beck’s first book, Winning in the 5th Quarter: Apply the Secrets of Football to Your Life-Strategy Playbook (Morgan-James Publishing 2008/2009), is an inspiring comparison between the lessons that should be learned from the game of football and the attributes of success that can be applied in all our lives. He has conducted several workshops for the National Football League and was keynote speaker for the NFL Players Association at their national conference.

Bob’s signature approach is regularly profiled in many of the leading trade magazines such as Selling Power, Sales & Marketing Management, and many more, plus he’s a regular guest on the popular wsRadio program http://wsradio.com/. www.Thrive-GPS.com

Bob and Laurie have been married for twenty-five years and have four grown children. He is represented by Jeanie Loiacono. 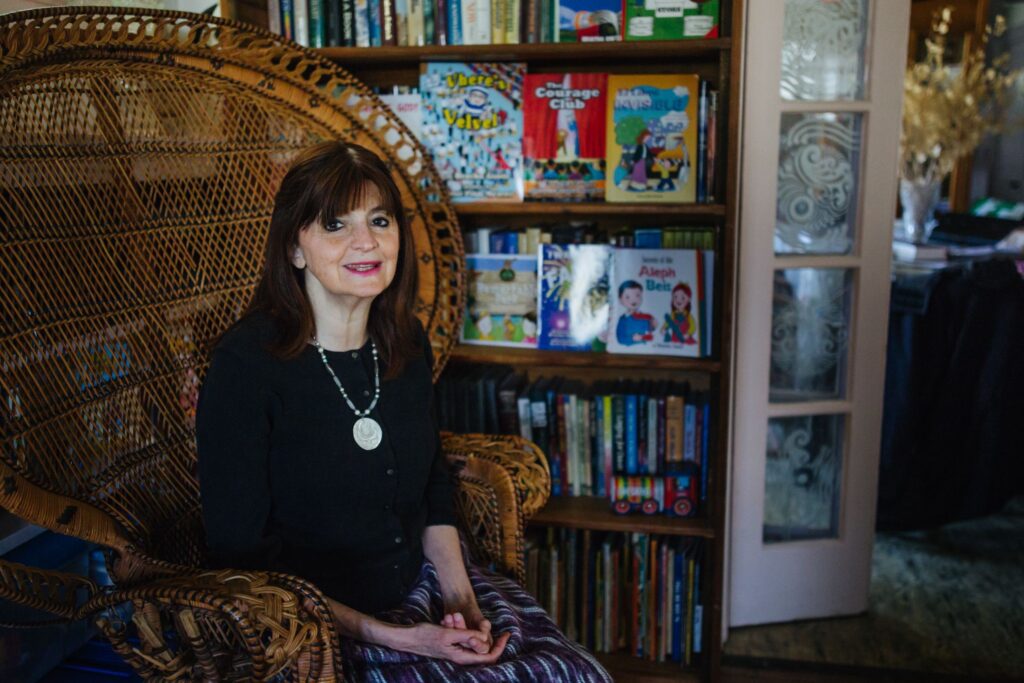 Asa part of my interview series with public figures who struggled with and coped with an eating disorder, I had the pleasure to interview Bracha Goetz. Bracha is a Harvard graduate who is the author of 38 picture books “to help children’s souls shine” and the author of the candid memoir, Searching for God in the Garbage, which is a fascinating case study about developing and eventually healing from eating disorders based on actual diary entries.

Author Bracha Goetz: “I am no longer imprisoned by eating disorders because I learned to feed my soul vital sustenance, as well as my body”

Today I live a joyful life that does not revolve around food because I am no longer imprisoned by addictions. There are so many greater, deeper, and more lasting pleasures that fill my life ever since I discovered that I was essentially a soul, housed in a body. Basically, I learned to feed my soul vital sustenance, as well as my body. 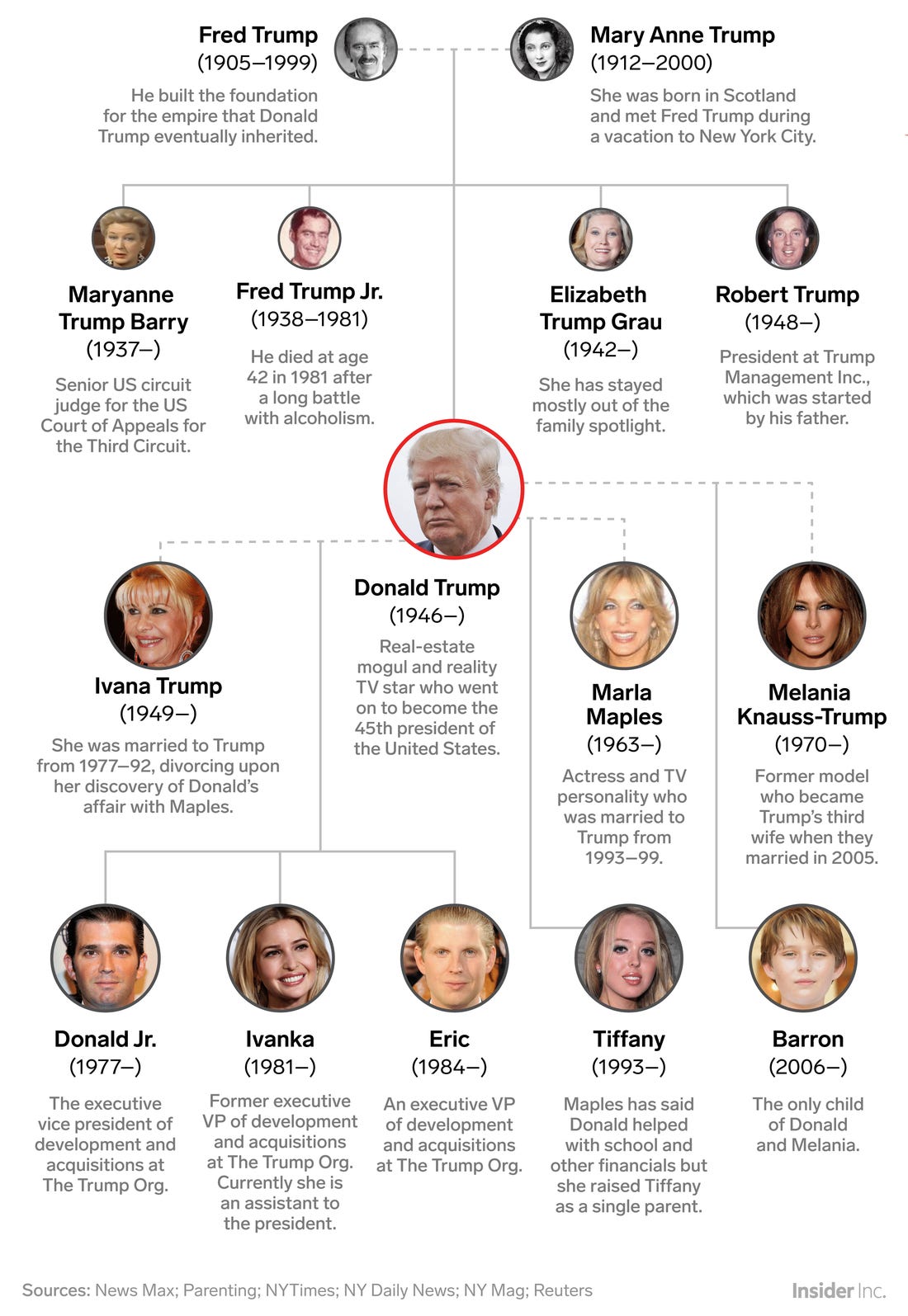 We’re fine, thank you, my wife and I just another senior couple in self-isolation.

In masks and gloves and glasses, to protect against any stray virus, we venture to supermarkets in early morning hours reserved for the elderly. But only once a week.

At home I watch television and computer screens constantly, trying to learn what it’s doing to us and when and how it may end.

Here’s a patchwork version of what I am learning. Some of this may be new to you, some you already knew.

Unfortunately, some of you are making a big mistake in not taking this seriously. I hope you do not regret it, and if you get the virus, we’ll hope you survive it. Thankfully, most people do.

But thousands don’t and the grim toll soars higher each day, bodies piling up faster in the cities than they can be buried.

RATES OF DEATH AND LIFE

On the Web and on TV they give the death numbers constantly but usually don’t give how many are surviving. Asheville (Buncombe County) recently reported at that time some 85 percent of their virus cases had recovered, others still in hospitals.

Here in Cherokee County we’ve had 16 virus cases with 1 death, a mortality rate of 6 percent. National numbers vary week-to-week from 4 to 7 percent.

Hotspots show high rates of both virus cases and deaths. Patients have numbered about 20 per 100,000 people in rural Minnesota but close to 1,000 per 100,000 population in hard-hit New York City.

Density of the population matters, the virus coming from China, where people live in each other’s laps, breathing each other’s breaths and diseases thrive.

Physical conditions also contribute. Doctors studied 4,100 virus patients in New York City and found the majority shared two things in common. One, they were elderly. Two, they were obese.

Ventilators, which can breathe for the critically ill, get a lot of mention but in reality, are a last-ditch treatment.

A study of ventilator patients in Washington State showed a death rate above 70 percent.

I saw an email from a doctor in South Mississippi who also estimated 70 percent of ventilator patients perish on the breathing device.

“The COVID virus requires moisture to survive,” he wrote. “It’s mixed in spit droplets aerosolized by coughing, talking and even breathing…swirl outward for a few feet…then dry out, killing the virus…it’s difficult to get except through breathing in the virus…”

EARLY LOCKDOWNS PAY OFF IN NUMBERS

California has 40 million people, locked down early and it plainly shows.  Georgia has a population of 10 million and was locked down only recently. California had 790 deaths, Georgia (with just a quarter of California’s population) had 550 deaths in recent reports.

North Carolina has the same population as Georgia, locked down much earlier and has only about one-fifth the number of deaths.

Two preachers in Virginia defied lockdown orders, one white and one black, not connected to each other in any way. Each got the virus and died.

Covid is a monster and it’s real. But we’ll get through this in due time. Keep the faith.